Get Moving! Walk 20 Minutes a Day for Better Health Skip to content
Alert
Bethesda is implementing a policy in which all employees are required to be vaccinated with the COVID-19 vaccine by Nov. 1.

Get Moving! Walk 20 Minutes a Day for Better Health

There’s now more encouraging evidence that you don’t have to run marathons to make a difference in your health. According to new research, a brisk 20-minute walk each day could be enough to cut your risk of early death–even if you are obese

The study published in the American Journal of Clinical Exercise followed more than 334,000 European men and women and found that twice as many deaths may be attributable to lack of physical activity than to obesity. It also found that a modest boost in activity could make a big difference in a person’s health. 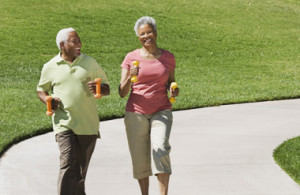 “This is a simple message: just a small amount of physical activity each day could have substantial health benefits for people who are physically inactive,” said Ulf Ekelund, of the Medical Research Council Epidemiology Unit at the University of Cambridge, England, who led the study.

He added that we should really aim for more than that. “Physical activity has many proven health benefits and should be an important part of our daily life,” noted Ekelund.

The Deadly Effects of Inactivity

In the Cambridge study, researchers found that the greatest reduction in risk of premature death can be seen by comparing inactive and moderately-inactive groups. Subjects were categorized based on their level of work activity (such as being a desk worker vs. a nurse) and how active they were outside of work.

The study found that inactivity puts you at increased risk of:

Inactivity can also contribute to increased body mass index (BMI) and obesity, though the connection with early death is independent of your BMI, the researchers said.

Overweight or Not, Everyone Benefits

“Inactive” people – about 23 percent of participants – had sedentary jobs and no recreational activity. The researchers estimated that doing just 20 minutes of brisk walking every day or the equivalent, which would burn about 90 to 110 calories, would elevate a person into the “moderately inactive” group and reduce their risk of early death by 16 to 30 percent. There was a greater impact for people of normal weight, but “even those with a higher BMI saw a benefit,” researchers said.

“Helping people to lose weight can be a real challenge,” said Nick Wareham, director of the Medical Research Council Epidemiology Unit. He advocated for small changes that can make a big difference.

“Whilst we should continue to aim at reducing population levels of obesity, public health interventions that encourage people to make small but achievable changes in physical activity can have significant health benefits and may be easier to achieve and maintain,” said Wareham.

How Seniors Can Stay Active During the Winter

For More Senior Health & Wellness Tips, Visit Us on Our Blog 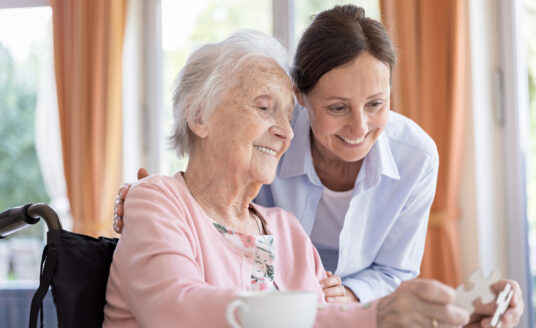 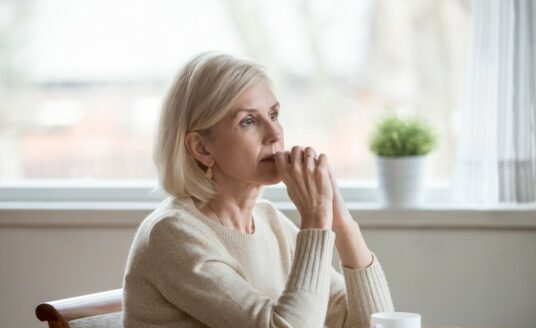 Managing Caregiver Guilt after Moving a Parent into Senior Living 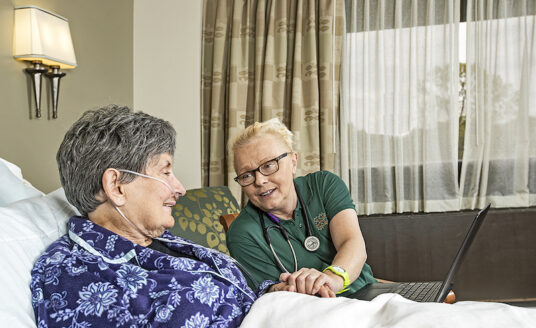 What Hospice Care Does and Doesn’t Do