Suggesting that someone never eat certain foods tends to stirs up a lot of angst. Surely the rare splurge on chocolate cake, French fries or other tasty treats without any nutritional merit isn’t going to kill anybody, right?

Probably not. Yet, the reality is that there are plenty of foods that aren’t doing one bit of good for your body, pocketbook, or even the planet. Simply put, they’re just bad choices all around.

We’ve zeroed in on five of the biggest offenders, explaining why they’re the perfect foods to pitch from your pantry and fridge and to permanently cross off your shopping list. 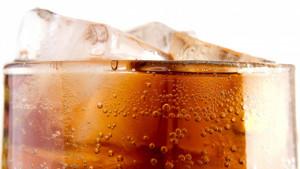 Over the last few years, researchers have linked diet soft drinks to everything from obesity to sugar cravings to depression. But a recent study in the Journal of General Internal Medicine suggests that routinely drinking these artificially sweetened soft drinks may do even more serious damage: they could increase your risk of vascular events like a heart attack or stroke.

In the report, scientists followed the soft-drink habits of more than 2,500 people over the age of 40 for 10 years. After accounting for other risk factors, like body mass index, high blood pressure and diabetes, researchers noticed that those who drank diet soft drinks on a daily basis were 43 percent more likely to suffer a vascular event than people who drank none. The Harvard Health Letter does a nice job of summarizing the study and pointing out that more research is needed to confirm this link.

In the meantime, those in search of a flavorful replacement can sip on green teas, flavored and sparkling waters, or iced coffee.

Slapping together a sandwich with a few slices of packaged, commercially processed deli meat on a daily basis can elevate your risk of developing colorectal cancer by 36 percent, according to a 2011 study from the American Institute for Cancer Research.

Scientists aren’t certain if it’s the nitrites, nitrates, or other additives in these meats that confer the risk. They just point out that there is no amount of processed meat—including those preserved by smoking, salting or curing—that isn’t associated with a higher incidence of cancer.

The call to avoid this food category in its entirety dates back to 2008 when the institute examined the findings from 7,000 studies and made its top 10 recommendations for preventing cancer.

“An occasional hot dog at a ball game, a festive ham at family gatherings—these aren’t going to kill you,” said Karen Collins, a nutritionist at the institute. “What we’re cautioning against is making bacon, ham, sausage and lunch meat a part of your everyday pattern of eating. Enjoy these foods, but just limit them to a special occasion.”

So what to put on a sandwich instead? The institute recommends leftover roasted chicken, grilled chicken breast, canned tuna or even hummus, combined with vegetables and fruits. Instead, try:

At some point, adding a dollop of real whipped cream to a cup of hot chocolate or a piece of pie became too much trouble for home cooks. In 1967, we were introduced to Cool Whip, a whipped-cream replacement that could keep in the refrigerator or be tossed in the freezer indefinitely.

It took off like gangbusters and now comes in five other versions, including extra creamy and sugar free. Late last year Cool Whip introduced Cool Whip Frosting to the product family. As convenient as these replacements may be, they’re a mix of unhealthy hydrogenated oils, high fructose corn syrup and enough chemical additives to make you squirm.

In a Cool Whip experiment, a New York dad left the topping out on the counter at room temperature for 12 days and found that it looked exactly the same as day one in the refrigerator. Of course, this isn’t science but it does make you wonder how the body feels about this foreign concoction.

Better to get out the bowl and beaters. One tablespoon of real whipped cream sports just 26 calories and 1.7 grams of saturated fat. (If you like it sweet, a tiny amount of sugar will do the trick for a large quantity).

By comparison, one tablespoon of Cool Whip has 25 calories and 1.5 grams of saturated fat. In other words, they’re almost identical. But the occasional splurge on real whipped cream is a natural alternative that tastes a whole lot better.

While the Food and Drug Administration says the propellant gases used in cooking oil sprays are safe food additives, we take issue with how much fat these sprays really save you, along with the cost to your wallet and cookware

A 2012 review from Cook’s Illustrated finds that putting your own oil in a mister costs about 9 cents per ounce, compared with 60 cents per ounce for a cooking spray like Pam. (Or you can purchase top-of-the-line canola oil—cold-pressed, organic, GMO free— for a mere 20 cents per ounce.)

Then there’s that icky brown residue sprays can leave on muffin tins, cookie sheets and nonstick pans when temperatures get a little too hot. That brown gunk is a polymer residue that can’t be removed, as this Home Ec site explains.

The biggest mistake is assuming that these sprays are low fat. The consumer watchdog group Center for Science in the Public Interest says “a ridiculously tiny serving size of a third, a quarter, or even a fifth of a second spray helps Pam and other aerosol cooking sprays boast zero calories and zero fat, even though the products are mostly fat.” A more realistic six-second spray adds up to 6 grams of fat and 50 calories. For comparison, one teaspoon of canola oil has 40 calories and 4.5 grams of fat.

Bottom line: What’s so hard about drizzling a teaspoon of real oil—minus additives and propellant —into a nonstick skillet or wiping some oil into muffin tins with your fingers? Think olive, canola, coconut, sesame and peanut oils which doesn’t depart flavor when heated.

Water bottles, plastic cups and cans lined with hard plastics made with a chemical called Bisphenol A, or BPA, came under fire a few years ago. Animal studies showed exposure to these compounds, which can leach into food when heated, might create multiple health problems, including:

The government is still unsure of the risks associated with BPA, but those animal studies are making many people wonder about the safety of all kinds of plastics that come into contact with hot food. “When food is wrapped in plastic or placed in a plastic container and microwaved, substances used in manufacturing the plastic (plasticizers) may leak into the food. In particular, fatty foods such as meats and cheeses cause a chemical called diethylhexyl adipate to leach out of the plastic,” says the Harvard Health Letter.

The amount of leakage, the article points out, is small. The FDA, which monitors containers for safety, allows for this small migration of plasticizer compounds, but who knows what these small doses will do to you, so why risk it? It takes no time to transfer frozen vegetables into a glass container before microwaving them. 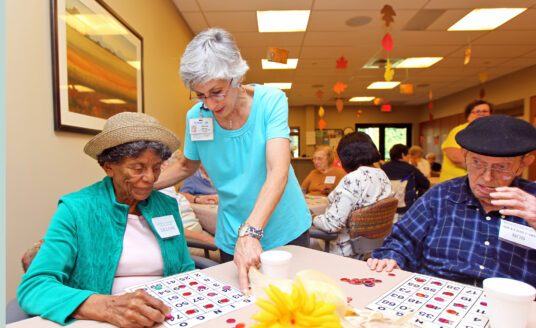 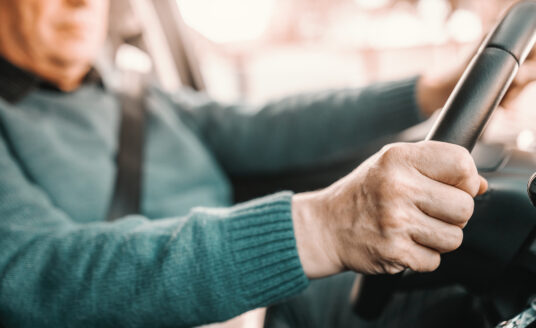 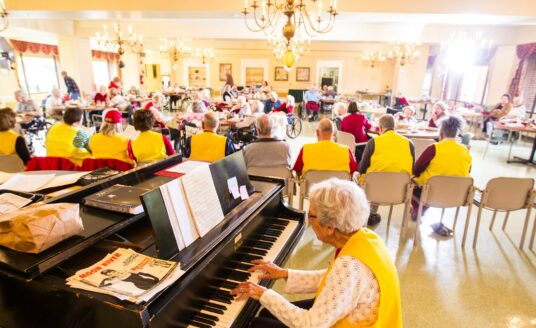