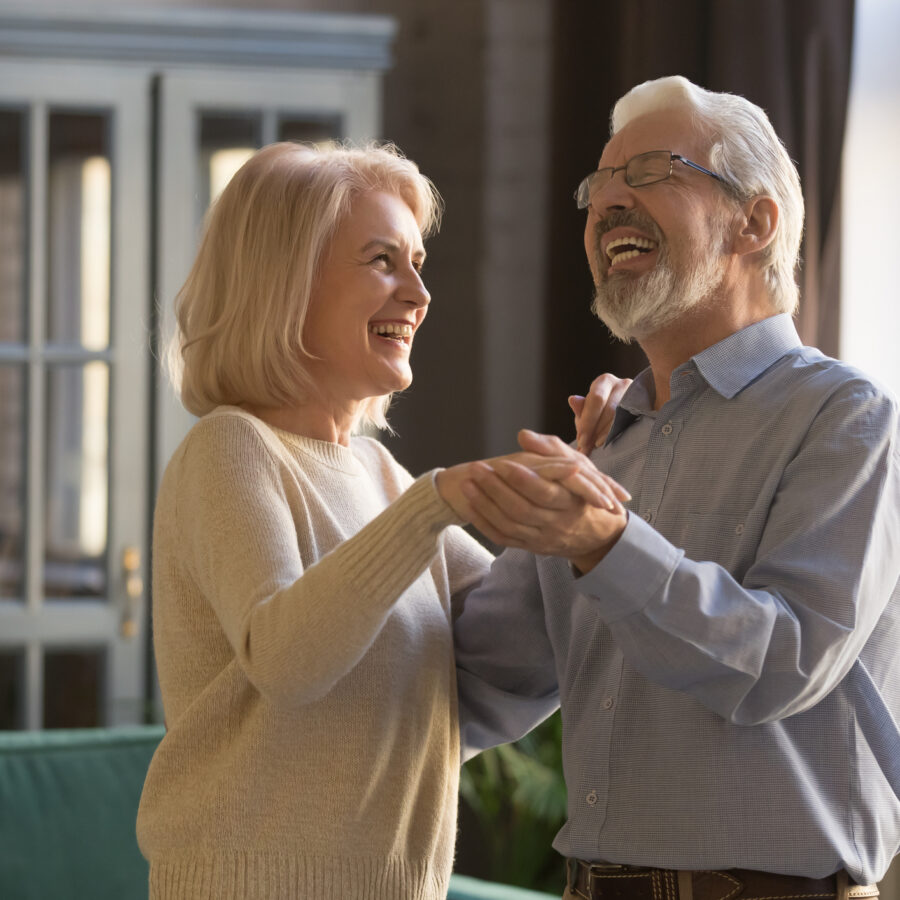 The answer to the title, depending on the source you consult, is “yes” or “perhaps, but we need further research.”

However, growing evidence supports the ability of dance to positively affect cognitive function. Additionally, the positive effects of dance are linked to preventing more health conditions associated with cognitive decline, including Alzheimer’s disease, than other activities.

The Brain and Heart Connection

The physical activity of dancing—along with a diet that limits sugar and saturated fats and rich in fruits, vegetables and whole grains—can lessen the chances of developing cardiovascular disease.

The Brain and Mind Connection

More specifically, dancing produces challenges to the brain, including memory, coordination, attention, and cognition. Recalling dance movements has been shown to stimulate several areas of the brain. When neuron activity in the brain increases, it opens new pathways for thought and ideas.

According to Harvard Medical School, PET imaging has revealed that dance activates “identified regions of the brain that contribute to dance learning and performance.”

The Brain and Social Health Connection

Studies also link social connections with mental health as we age, including lowering the risk for Alzheimer’s disease (though experts aren’t certain about the reason for this link).

Since partner dancing in a room filled with other people is a great opportunity for social connection, it fills the human need for bonding with others.

In studies with limited numbers of participants, people living with Alzheimer’s disease who participate in dance therapy increased their social interaction, with improved moods and less anxiety and depression. In other words, they experienced the same positive effects of dancing that people without dementia enjoy.

The Most Effective Dances

Another positive aspect of dance is that because there are many dances to choose from and learn, the brain is challenged and stimulated to learn new things.

Some proponents of dance suggest learning specific dances based upon their complexity such as the fox trot, waltz, and swing dancing. The idea is to require the brain to rewire itself and make quicker decisions about the movements to be executed during the dance.

Though dance research is fairly new, many studies with a limited number of participants are adding to the literature about the efficacy of dance in helping dementia patients. Dance has also been used to alleviate the symptoms of Parkinson’s disease.

Whether you’ve danced all your life, are taking lessons, or are working on some steps of your own; as someone once said: “Any kind of dancing is better than no dancing at all.”

The key to maintaining a healthy lifestyle is to have fun with it! Enjoy other tips about shifting to a healthier lifestyle on our Health & Wellness section. 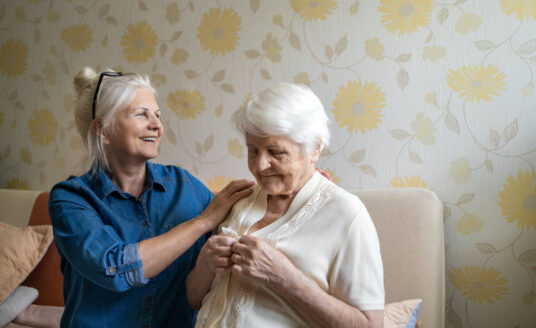 Creating a Dementia Care Plan: Are You Prepared? 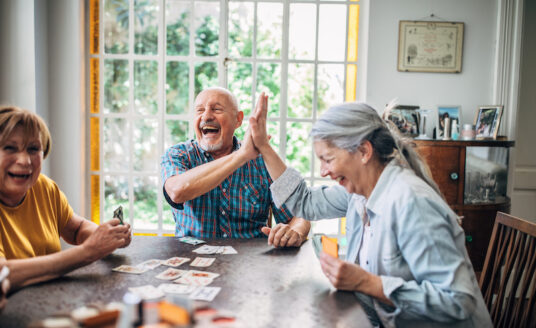 Hobbies for Older Adults that Promote Physical and Mental Health 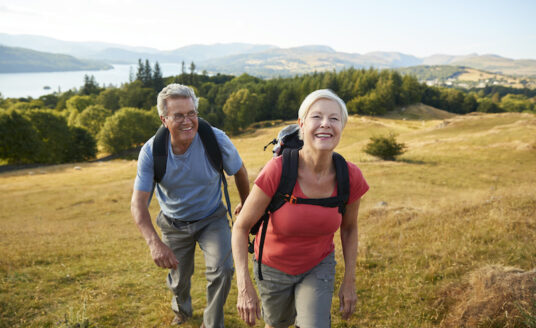 The Benefits of Exploring Nature for Older Adults