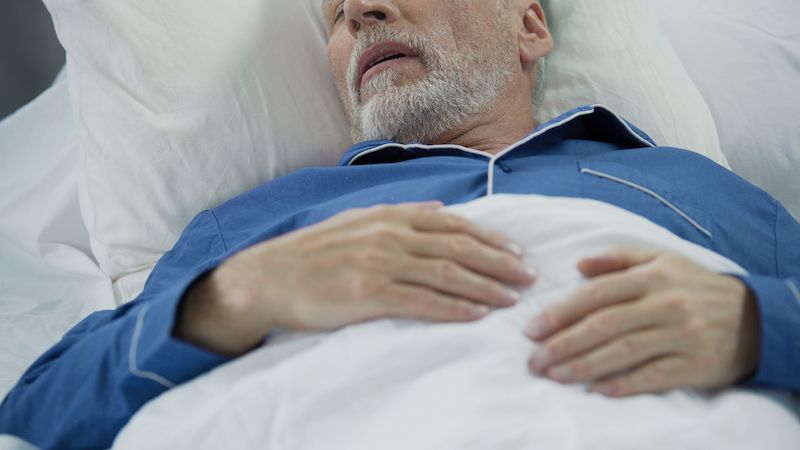 Many of us have heard that adults need 7 to 9 hours of sleep each night, and that our bodies go through different stages of a cycle as we sleep. Recognizing sleep apnea in seniors early is crucial to ensure that they receive the important health benefits of deep, sound sleep.

The stage of deep sleep restores energy, increases blood supply to muscles, promotes growth and repair of tissues and bones, and strengthens the immune system.

Sleep apnea—a condition whereby upper airway muscles relax and pinch off the airway and cause a person to quit breathing for up to several seconds—does not allow a person to experience this necessary restorative deep sleep.

Not getting this level of sleep has been linked to Alzheimer’s disease, heart disease, type 2 diabetes and stroke, as well as daytime accidents caused by drowsiness.

It is estimated that sleep apnea affects more than 20 million Americans, yet most remain undiagnosed and untreated.

According to the American Academy of Sleep Medicine, the risk of death is more than two times higher in older adults who have sleep apnea and excessive daytime sleepiness.

If you wake up feeling exhausted, you may have sleep apnea. Other symptoms are mood swings, an inability to concentrate during waking hours, and dry mouth due to the tendency to breathe at night with an open mouth. Some people also awaken with a headache caused by low oxygen or high carbon dioxide levels during sleep. Other symptoms include difficulty staying asleep and irritability.

A bed partner may notice pauses in the breathing patterns of their partner or complain of loud snoring, though snoring is not always an indication of sleep apnea.

If sleep apnea is suspected, a physician may prescribe a sleep study. This is a comprehensive test to diagnose sleep disorders, usually conducted at night at a sleep disorder center or hospital. Called polysomnography, the study will measure breathing rate, oxygen levels, body movements, heart rate and brain waves as a person sleeps. 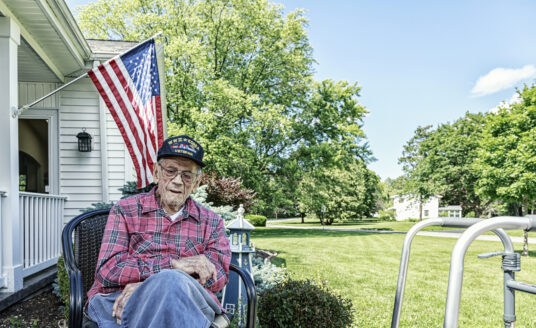 How to Help Veterans Suffering from Depression 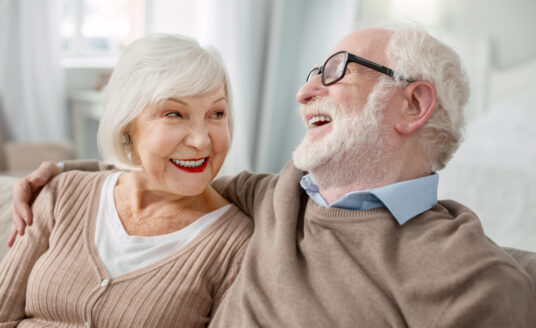 The Benefits of Choosing a Non-Profit Independent Living Community 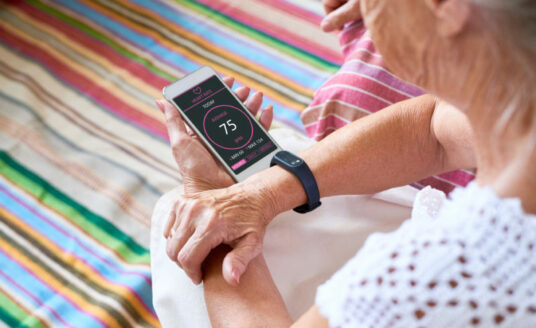 How Technology Improves Quality of Life for Seniors