The Little-Known Effects of Parkinson's Disease - Bethesda Skip to content
Alert
Bethesda is implementing a policy in which all employees are required to be vaccinated with the COVID-19 vaccine by Nov. 1. 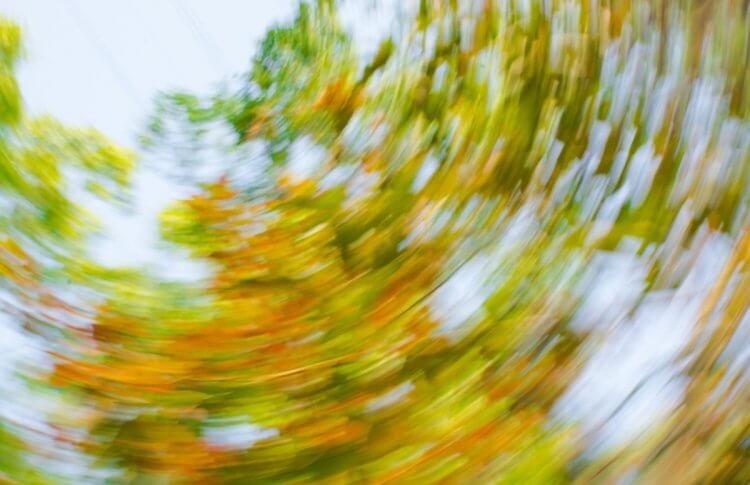 The Little-Known Effects of Parkinson’s Disease

When Dan Cotton regularly started seeing his brother sitting next to him in the passenger seat of his car, it was usually just out of the corner of his eye. But when Cotton, who lives in Port Charlotte, Fla., started hearing his Maryland-based brother give him accurate directions on where to drive in Florida, he knew something wasn’t right.

“When I looked, he wasn’t there,” said Cotton, 53, who was diagnosed with Parkinson’s disease (PD) at age 49 and has experienced hallucinations and delusions that are part of the neurological disorder. “Plus, my brother is terrible at giving directions.”

Cotton, a former deputy sheriff in Florida and a 21-year veteran of the Baltimore police force, drank a lot of tea and coffee while working in law enforcement. When he first noticed a tremor in his right hand in his early 40s, he cut back on caffeine for a month. But when the shaking remained, he sought medical attention.

Ultimately, he was diagnosed with Parkinson’s disease, a condition in which nerves in the middle of the brain either limit or stop sending messages to other nerves through dopamine. When there isn’t enough dopamine in the body, it can cause motor (movement) issues such as tremors, rigidity, poor posture, walking problems, loss of balance and slowness.

But what’s less well-known is that Parkinson’s, which affects more than 1 million Americans, is also associated with a number of non-motor problems. These can include hallucinations and delusions, dementia and even compulsive behavior related to gambling, shopping and/or sex.

In a survey done by the PMDAlliance (Parkinson &amp; Movement Disorder Alliance) and ACADIA Pharmaceuticals of more than 650 people with Parkinson’s or carepartners of them, 90 percent of respondents said they or a loved one had dealt with a non-motor issue related to Parkinson’s. These included cognitive challenges (75 percent), hallucinations (41 percent) and delusions (24 percent).

Identifying the Effects of Parkinson’s

It can be frightening to see or hear something or someone that isn’t there or to experience compulsive behavior or thinking problems. But talking to a health care professional can bring relief, said Dr. Jason Kellogg, chief of staff at Newport Bay Hospital, a geriatric hospital in Newport Beach, Calif.

“Only 10 to 20 percent of people with PD or their caregivers ever report the symptoms, possibly because they do not realize that they are a common aspect of the disease,” he said. “They may also be embarrassed to report such symptoms.” Hallucinations and delusions in Parkinson’s disease can happen due to underlying changes in the brain, infections or as an effect linked to medication taken to treat PD itself.

Such medications can also be connected to impulse control problems. In one 2016 study in the European Journal of Neuroscience, German researchers found that younger patients with Parkinson’s disease who also had a history of alcohol addiction were more likely to be involved with pathological gambling.

Other 2016 research from the journal Expert Review of Neurotherapeutics found that medications used to treat the tremors Parkinson’s causes could also cause excessive shopping, eating and/or sexual activity, all of which could have “catastrophic consequences, including financial ruin, divorce, loss of employment, and increased health risks,” the study authors said.

Similarly, dementia and Parkinson’s are often connected. According to the Alzheimer’s Association, it’s believed that between 50 and 80 percent of people diagnosed with Parkinson’s will develop dementia, or trouble with thinking and reasoning, after about a decade. Alternative treatments like music therapy can help those dealing with the effects of Parkinson’s disease and dementia alleviate their symptoms.

Getting Help for Hallucinations and Delusions

Speaking up about any problems to a trusted health care provider is crucial, said Kellogg and Cotton.

“Hallucinations and delusions associated with Parkinson’s disease are common, but they can be addressed and treated,” Kellogg said. “It’s very important that people with Parkinson’s stay in regular contact with their neurologist and report symptoms as they occur. “

Medication changes can help alleviate such issues. After four months of hearing voices like his wife asking him what was for dinner or seeing shadows across the floor that weren’t really there, Cotton told his doctor about it.

“It felt kind of weird,” he said. “You think of ‘crazy’ or ‘mental illness,’ and you didn’t want to have the stigma, which is why I hadn’t said anything.” But Cotton’s neurologist referred him to a psychiatrist, who knew immediately that the hallucinations were part of Parkinson’s. Cotton began taking a medication called Nuplazid that helped calm the hallucinations significantly.

“Now, I still hear a stereo in the background or a faint conversation, but it’s not all the time and I know it’s not really happening,” said Cotton. “I’m not really seeing people or hearing people talking to me unless I am overtired or overstressed.”

He stressed the importance of getting answers from doctors when you are concerned.

Cotton’s first primary-care physician misdiagnosed him with gout, a form of arthritis, instead of Parkinson’s, when he first sought medical treatment for the tremor in his right hand. Once he was diagnosed properly, Cotton decided he would raise awareness.

Today he volunteers for the Neuro Challenge Foundation and speaks candidly about his experiences with hallucinations so others might recognize themselves and seek their own help. “People will tell you they are constipated, but they won’t tell you they have hallucinations,” Cotton said.

Hallucinations, Delusions and Gambling can be frightening for those with the illness. However, there are resources available for individuals and their families coping with the effects of Parkinson’s disease. For more information about Parkinson’s Disease, visit the Greater St. Louis Chapter of the American Parkinson’s Disease Association (APDA), or call the APDA at 636-778-3377.

By Cheryl Alkon for Next Avenue 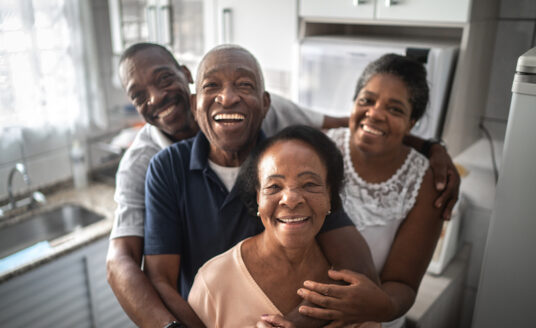 The Benefits of Close Relationships for Older Adults 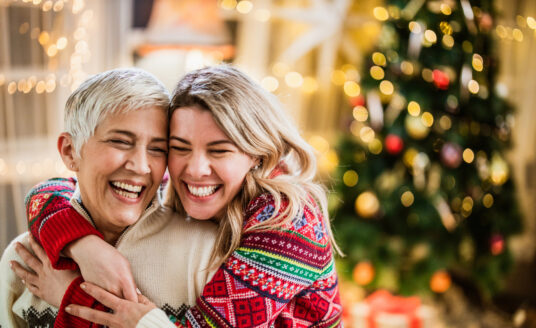 Tips on Lifting a Senior’s Spirits During the Holidays