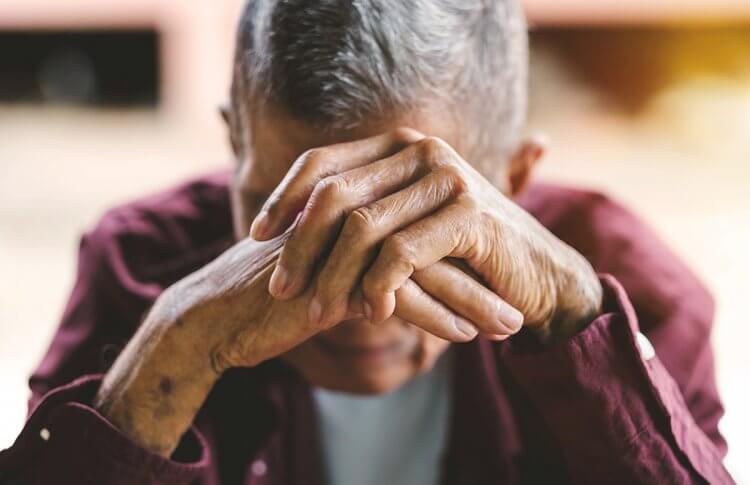 Four Things Not to Say to an Isolated Older Adult

When MaryKay Kubota’s husband died unexpectedly at 49, she felt isolated. It was as if the world kept going for everyone but her. Until that moment, the then 47-year-old mother of four, who had married at 19, managed their family’s fast-paced social life. “I didn’t have to think about what was next,” Kubota said. After Guy Kubota’s death in 1997, however, “everything just stopped,” she recalled, event with two children at home.

As her grief escalated, so did her feeling of abandonment.

“Nobody knew what to say in the situation, so they just left me alone,” said Kubota. Though they offered the standard “Let me know what you need,” Kubota, facing responsibilities she was not able to manage on her own, found it hard to ask for help.

Kubota’s siblings, afraid to upset her by talking about her husband, were not present or helpful when she needed them most. She felt disconnected at her job in commercial real estate. “I was in a fog for at least a year,” she said.

Realizing she lost more than just her husband (she also lost her “normal,” the support of her siblings, a direction in life) was an “aha moment” for Kubota, 68, who now resides in Seal Beach, Calif. In those early days after his passing, however, when she was left alone to manage daily life and deal with her grief, Kubota was launched into a long-lasting cycle of isolation, depression and loneliness.

Many older adults find themselves in this cycle of compounded loss, but it should never be considered the norm for this stage of life.

Loneliness and social isolation are now believed to be as dangerous to our health as smoking 15 cigarettes a day, and surpass the mortality risks of obesity. A 2017 SCAN survey of 1,000 older adults uncovered this compelling statistic: 82 percent of those 65 and up say they know at least one person who is lonely, yet 58 percent would be reluctant to admit it if they themselves felt isolated.

Even those who live with others can feel lonely.

At 51, Sandra Hallows of Burnaby, British Columbia, was diagnosed with Parkinson’s disease. Her husband, Jolyon, then 55, became her primary caregiver.

From losing her driver’s license to the friends who’d say “we’ll call later” and never did, Sandra Hallows felt the sting of isolation immediately following her diagnosis. For Jolyon, the isolation happened over time: As his wife’s disease progressed, both were robbed of conversation and communication, and he was left to watch the woman he loved disappear over two decades. She died in early 2017.

Practical Tips for Breaking Through Isolation

The faces of grief and loneliness are individualized and complex. For many, it is a vicious cycle that perpetuates isolation and grief that extends beyond the usual time, said Dr. Romilla Batra, chief medical officer for SCAN.

Recognizing that very real struggle — and the cyclical, non-linear aspect of it — is vital in terms of helping the individual, rather than pushing him or her further down isolation’s road.

What Not to Say to an Isolated Older Adult

Here are four things experts recommend not to say to an isolated older adult or senior, and what you should do instead:

A person needs to be able to grieve without feeling guilty, Kubota said. People can’t just “deal with it and move on.”

Instead, give the person adequate time — perhaps even a lifetime — to grieve.

Two weeks after her husband died, Kubota remembers all contact from loved ones dropped off. “Keep the cards coming. Keep visiting. Keep asking how we’re doing, even when we’re not good company,” recommended Kubota.

When friends and family asked questions like “How are you doing?” with the intention of truly listening, the empathy and validation were invaluable to Jolyon Hallows, he said.

Unless you plan to deliver on your promise, this usually well-intended phrase only serves to push an already isolated older adult further into isolation. “I would make up stories in my mind as to why they couldn’t help,” Kubota said. And in doing so, she began taking the blame for her loneliness.

Instead, try small gestures like inviting your friend to lunch or out shopping. Hallows appreciated the friends who would bring dessert when he invited them over for dinner. “Fattening and thoughtful,” he said.

Even after Kubota moved to a more active community and started a job that required intense social interaction, isolation was a daily struggle, one which she had to intentionally overcome. “You can do what you love, but you still come home alone,” she said.

Although socialization is extremely important for older adults, being socially involved or active doesn’t completely erase the risk or pain of isolation. Even the telephone and TV did not interest or comfort Kubota when she was at her loneliest. But, she said, that doesn’t mean you shouldn’t call, adding: “We still need to talk to someone.”

4. “You should go out and enjoy yourself more often…”

Large group activities or entertainment shouldn’t be the only solution for loneliness, said Paul Falkowski, founder and executive director of Omaha-based Community 360, a nonprofit that recruits and trains trusted volunteers to visit older adults in nursing homes.

“The deep-seated need to feel that someone cares about them cannot be met in those [large-group] activities,” he said. “An older woman living in a nursing home once said to me, ‘I have a lot of people around me, but there is no one here just for me.”

It is important for seniors and older adults to have a variety of social activities, in both group settings and more intimate spaces. Each Bethesda community has an activity calendar that offers a range of activities from exercise programs and spa services to theatre rooms, game nights and excursion day trips.

Encourage creativity, self-discovery and new traditions. When Kubota rediscovered her identity, she found a better way out of isolation. “I had to remember who I was and what I loved before I was a wife and mother,” she said. Since then, she’s started painting again and participates in a fitness boot camp — where she’s at least 20 years older than most in her class.

Ultimately, letting go of the “used to” or “can’t do” was huge for Kubota. Her life was not over. By sharing her story, she hopes others in isolation will know they are not alone and will find the people, places and purposeful activities to help them engage again.

Find Support After Losing a Loved One

Bethesda Hospice Care offers 6 and 8-week grief support groups to family members, residents, and community members who have recently lost a loved one. Support groups provide a secure environment in which trusting relationships between members can develop and combat grief related isolation. Support groups at Bethesda are completely free.

To learn more about the variety of services Bethesda has to offer, contact our Care Management team at 314-963-2200 or caremanagement@bethesdahealth.org

By Michelle Seitzer for Next Avenue 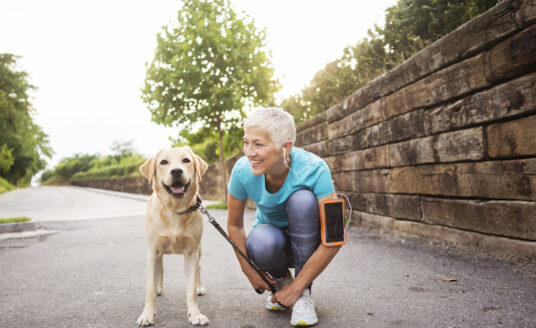 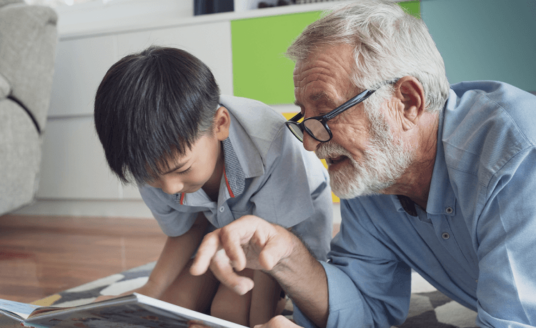 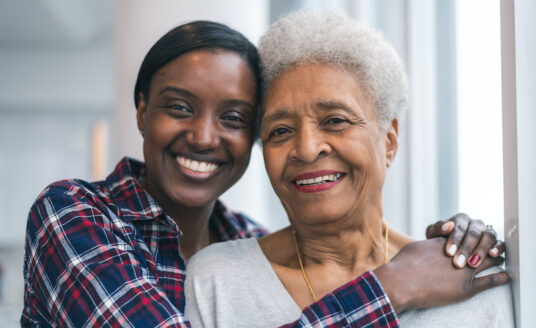