Would You Want to Know Your Risk of Alzheimer's? - Bethesda Skip to content
Alert
Bethesda is implementing a policy in which all employees are required to be vaccinated with the COVID-19 vaccine by Nov. 1. 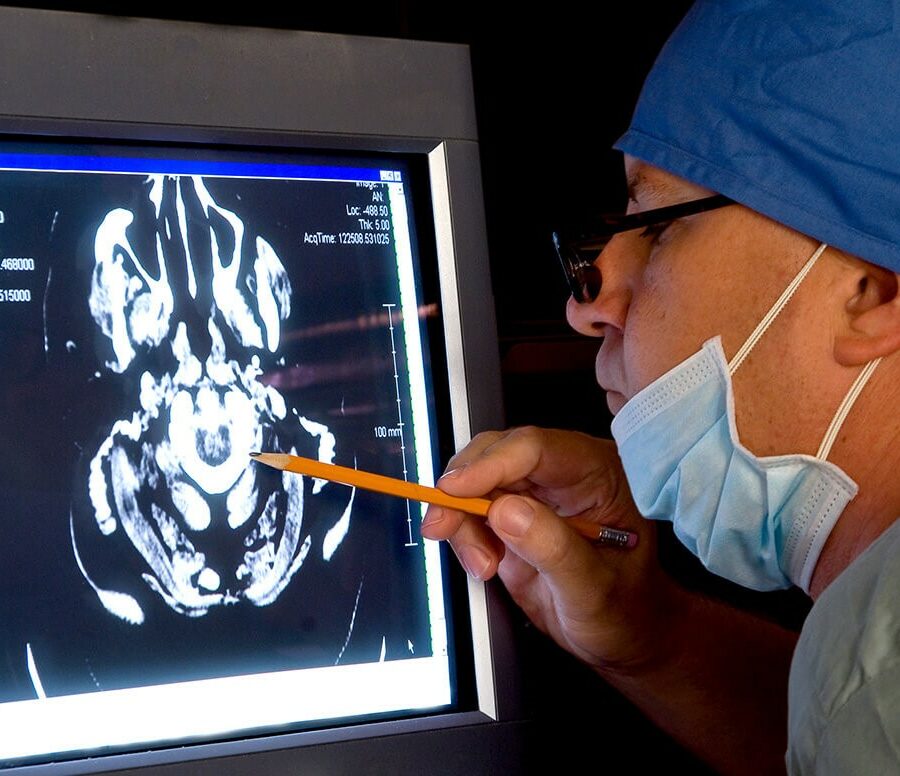 Would You Want to Know Your Risk of Alzheimer’s?

If one of your parents suffers with Alzheimer’s disease, what does that mean for your own prognosis? Would you want to know your risk of Alzheimer’s when there is currently no medical treatment?

This is not a simple question. Anyone who lives past 85 has a nearly one in three chance of developing Alzheimer’s. But what if you are in your 50s and your father had Alzheimer’s, but you have no symptoms?

Many scientists and companies are working on a blood test.

“That’s our dream,” said James Hendrix, director of global science initiatives at the Alzheimer’s Association. “Alzheimer’s is a complex multifactorial disease. There will probably be a whole series of tests before we get a definitive diagnosis. The technologies haven’t quite matured.”

An individual may choose to undergo genetic testing. But in the vast majority of cases, a genetic test will not tell you yea or nay to Alzheimer’s, only whether you have an increased risk, Hendrix said. It may give you a range of probabilities. The exception is a familial form of the disease, which accounts for less than 5 percent or Alzheimer’s cases and can be definitively detected with a genetic test. People with this variant of Alzheimer’s usually develop symptoms fairly early — in their 40s or 50s — around the same time their parents did.

The lack of certainty in genetic testing may be a reason not to get tested, if you have no symptoms.

“The Alzheimer’s Association does not advocate genetic testing, but we don’t tell people not to do it,” said Hendrix. “It’s a very individual decision.”

Craig Klugman, who works on end-of-life issues as a bioethicist and professor of the College of Science and Health at DePaul University, said: “Most people who want to have the testing are interested in doing it because they have a family history [of Alzheimer’s] or have seen a family member or close friend go through this disease.”

He added: “They’re living in fear every day. If they lose their keys — most of us think, ‘I lost my keys’ — they think, ‘ls this an early sign? They feel, if they have a test and it’s negative, they will have peace of mind. Or, if they have a positive, they will be able to do more now. They may take steps to take care of themselves when they reach that point.”

Know Your Risk of Alzheimer’s to Plan for the Future

A 2010 study showed that a majority of Americans would be willing to pay for a test that predicted the likelihood of their getting Alzheimer’s.

“If you do a simple population-based survey and you ask them, ‘Would you want to learn your genetic risk of developing Alzheimer’s, with no discussion of its impact on your health and well-being and its impact on families?’, two-thirds are interested,” said Dr. Jason Karlawish, a professor of medicine, medical ethics and health policy, and neurology at the University of Pennsylvania. Some people change their mind after some education, but most of the population wants to be informed.

“Many people would like to make plans,” said Karlawish. “It would change the way they think about their future. For many people, learning the results is life-changing.”

Those who undergo testing may be able to plan for the future with their families. They can be involved in developing a progressive care plan or choosing a memory support community for when symptoms arise.

When Klugman indicated in an interview with AARP a few years ago that he was not in favor of testing, he received many angry responses from readers.

“Most expressed that I could not understand what it was like to walk through life feeling as if there was a sword hanging over their heads,” he said. “They said that knowing whether they had the gene, and a predilection for the disease, would enable them to make choices.”

For Some, There is a Burden of Knowledge

For others, it’s too much information. When Harvard psychologist Steven Pinker volunteered for the Personal Genome Project several years ago, he agreed to have his genome sequenced and posted on the Internet. But he decided not to see his APOE information, writing in The New York Times, “I figured that my current burden of existential dread is just about right.”

Hendrix puts it in an action framework.

“People ask me, ‘Should I get tested?’ I always ask them, ‘What action would you take with that knowledge? What is the strategy you will take to avoid Alzheimer’s later in life?’”

There has been “robust evidence” in the past 30 years that lifestyle changes such as improved cardiovascular health and weight management can help delay the onset of Alzheimer’s symptoms, said Karlawish. Those changes may still have a benefit after a person has developed Alzheimer’s, he added. If the knowledge that comes from genetic testing can add to the incentive to develop healthy habits, that’s a definite point in favor of testing for some.

“One thing that pushes people to take action is fear,” said Hendrix. “We know now that Alzheimer’s is the most feared disease in America. Maybe that will be enough to start pushing people along” to make lifestyle changes.

The Need for Genetic Counseling

Karlawish emphasized the importance of pre-test genetic counseling for anyone planning to get a genetic test. That would avoid a scenario like the one in which a woman who did genetic testing to screen for multiple sclerosis in her family was told in an email that she was at high risk for Alzheimer’s.

Karlawish is currently working on Generation 1, a five- to eight-year clinical trial that will test an effective method to disclose genetic information about Alzheimer’s to patients with no symptoms. Participants will have three options to learn their genotype: in-person at one of the test sites, via phone call or via video conference. All three will involve genetic counselors.

Researchers will study the effect of the two remote notification methods on participants’ well-being. The goal is to find the best way to give patients their genetic information and how to deal with an adverse psychological reaction.

The best result from bad news may be a proactive one.

“If at midlife you make lifestyle changes, you may push off Alzheimer’s,” said Hendrix. “The good news is, it takes you late in life. If we can delay the onset long enough, you’re going to die of something else. That sounds like a cure to me.”

Caring for Those with Alzheimer’s

Often, a senior with Alzheimer’s family members act as the senior’s primary caregiver. But this can take quite a toll on the average working adult. Bethesda’s Memory Support communities in the greater St. Louis area provide a secure and maintenance-free living option for seniors with dementia.

If you are a caregiver to a senior suffering with Alzheimer’s or another form of dementia, contact Bethesda to learn more about our senior care management services or to tour a Memory Support community near you.

By Joan Mooney for Next Avenue 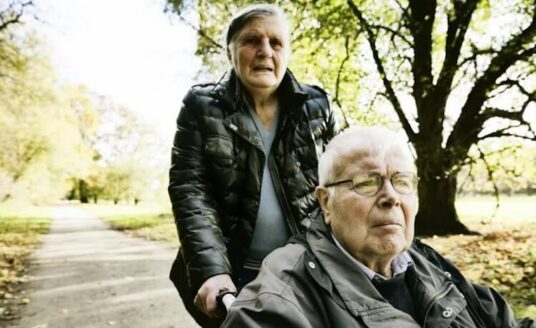 Can A Caregiver Be Too Devoted? 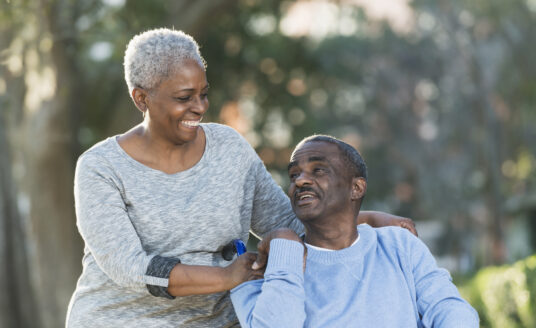 The Do’s and Don’ts of Senior Caregiving 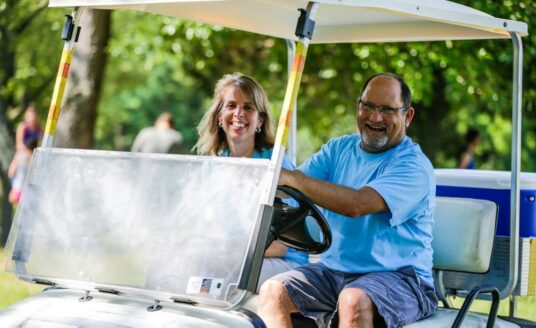