Do You Really Need an Annual Checkup? - Bethesda Health Group Skip to content 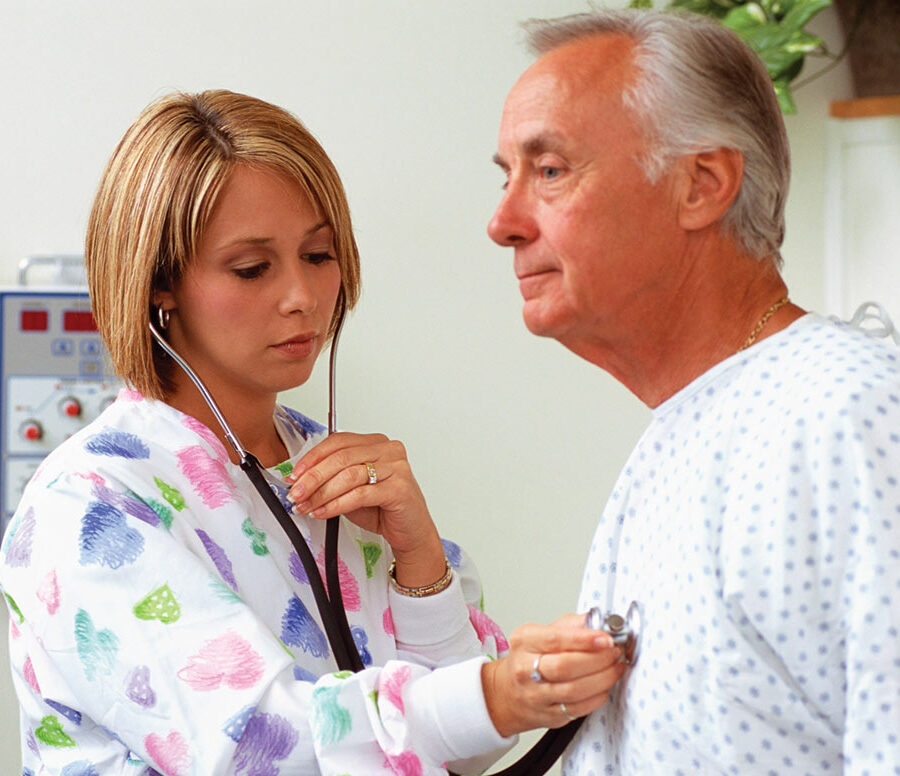 Do You Really Need an Annual Checkup?

Many physicians disagree on the need for an annual checkup when you’re not sick.

Kind of like the old saying “if it ain’t broke, don’t fix it,” some doctors have questioned the need for adults who aren’t sick to get a checkup.

In 2012, the most recent year for which data are available, “general medical examination” ranked as the fifth most common type of primary-care doctor visit in the United States (“routine infant or child health check” was No. 1). Out of about 929 million visits, roughly 26 million were the so-called general medical examination, according to the 2012 National Ambulatory Medical Care Survey.

That same year, the authors of a Cochrane review of published studies on the subject concluded that “general health checks” didn’t keep people healthier or save lives. (Cochrane, a not-for-profit, international organization based in London, produces reviews on a wide range of health-care topics based on the available scientific evidence.)

“One possible harm from health checks is the diagnosis and treatment of conditions that were not destined to cause symptoms or death,” the Cochrane review said. “Their diagnosis will, therefore, be superfluous and carry the risk of unnecessary treatment.”

Citing the Cochrane review, the Society of General Internal Medicine (SGIM) in 2013 included “routine general health checks for asymptomatic adults” as No. 2 on a list of five “don’ts” for physicians and patients. The SGIM defines such appointments as “office visits between a health professional and a patient exclusively for preventive counseling and screening tests.”

The organization issued the list as part of the “Choosing Wisely” campaign, launched in 2012 by the ABIM (American Board of Internal Medicine) Foundation “to help patients choose care that is supported by evidence, not duplicative of other tests or procedures already received, free from harm (and) truly necessary.”

Currently, the SGIM is reviewing all five of its 2013 “Choosing Wisely” recommendations, which it had been planning to do all along, says Dr. Zackary Berger, chair-elect of the SGIM’s Evidence-Based Medicine Task Force.

As far as the organization’s stand against routine general health checks, or annual checkups, “we have not yet completed the review, so I cannot say whether our recommendation will reaffirm our recommendation from 2013,” says Berger, a general internist at Johns Hopkins and the author of Talking to Your Doctor: A Patient’s Guide to Communication in the Exam Room and Beyond.

Is the Evidence Weak, or Not Relevant?

The problem, says general internist Dr. David Himmelstein, is that the evidence the Cochrane review and the SGIM have used to argue against checkups isn’t very good, especially as far as its relevancy to 21st-century Americans.

In January 2016, Himmelstein, a professor of public health at the City University of New York and a visiting professor of medicine at Harvard Medical School, coauthored an opinion piece on the subject in the Annals of Internal Medicine. The piece noted that of the 14 studies considered by the Cochrane review, nine dated back to the 1960s or 1970s. While many of the studies were old, the patients on which they focused were not, because old people were excluded from all of them. Plus, 11 of the studies were conducted in European countries where patients faced few out-of-pocket costs, unlike in the United States, so most everyone got regular checkups, making comparisons between a checkup group and a non-checkup group difficult.

Key to the Doctor-Patient Relationship

But perhaps most important is what the data don’t get into — the doctor-patient relationship, says Himmelstein and his coauthor, Dr. Russell Phillips, a general internist who directs the Center for Primary Care at Harvard Medical School.

The two described well-patient visits as a “mainstay” of the physician-patient relationship and said they worried that abandoning it “risks undermining proven benefits of primary care.” They noted they’ve ended up diagnosing melanoma, colon and breast cancer, alcohol abuse, opiate addiction and depression in patients who’d come in for a routine checkup.

Seeing a primary care doctor regularly becomes even more important as you get older, Himmelstein said in an interview. Even if you already go to a doctor routinely for, say, high blood pressure, “scheduling a specific visit when there’s not a problem might be an important thing,” he says. At such a visit, the doctor can make sure you’re up-to-date on immunizations and discuss other aspects of preventive care, such as weight loss, that specialists generally aren’t set up to deal with.

“I think you want a doctor whom you know before you get sick,” Himmelstein said. “There’s someone to call to help you navigate the health-care system when you do get sick.”

Dr. Ateev Mehrotra, a Harvard colleague of Himmelstein’s and Phillips’, stands on the opposite side of the debate over the need for an annual checkup when you’re feeling fine.

In The New England Journal of Medicine last October, Mehrotra coauthored a “perspective” piece against the annual physical.

Is it a Time-Waster?

Before he became a hospital-based doctor or hospitalist at Beth Israel Deaconess Medical Center in Boston, Mehrotra says that he had a primary-care practice for many years. When patients came in for a checkup, he says that he used to wonder, “Am I wasting my time?”

And yet, he noted in his article, Medicare began reimbursing for an annual checkup, or wellness exams in 2011 and many private health plans have created a financial incentive for physicians to provide checkups by paying higher rates for them than for other office visits.

“I recognize that if you haven’t seen a doctor for three, four years, there could be a role for a visit,” Mehrotra, who is also an associate professor of health-care policy at Harvard, said in an interview. “What I’m arguing against is the idea that there should be some visit on an annual basis with the focus on picking up some asymptomatic illness for all adults in the United States.” 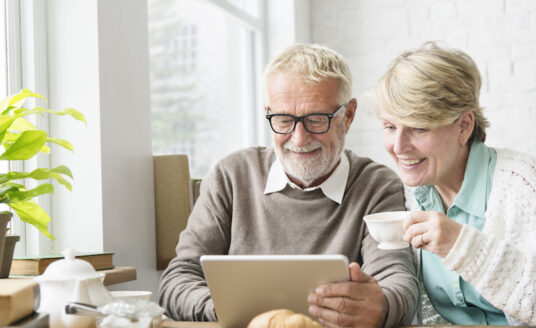 Advice For Moving to a Continuing Care Retirement Community 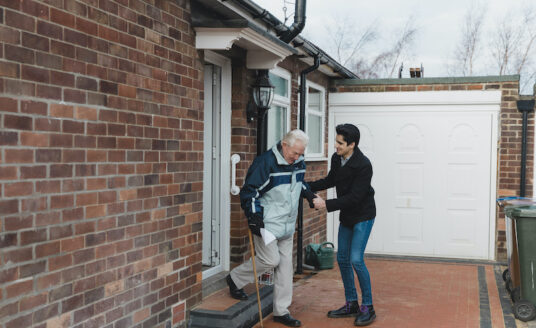 How to Age in Place During COVID-19 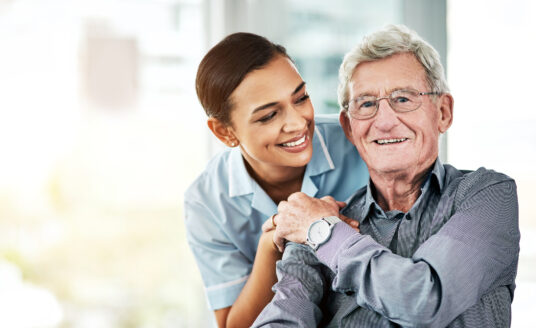