Your Doctor Will Skype You Now: The Pros & Cons of Telehealth Skip to content 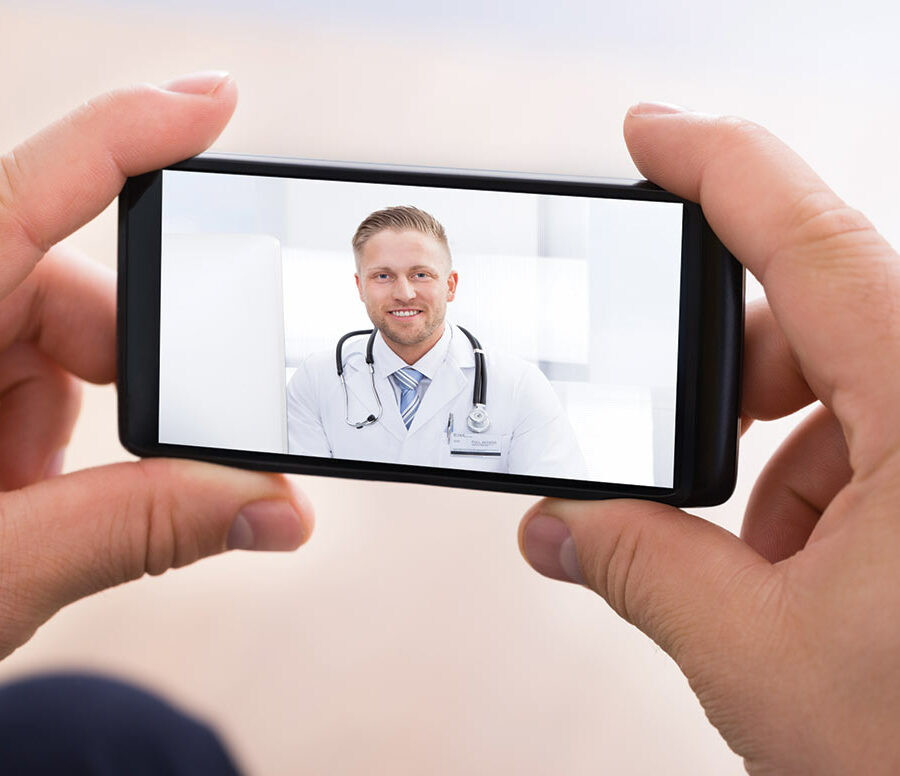 Your Doctor Will Skype You Now: The Pros & Cons of Telehealth

If you work for a big company, odds are you’ll soon be offered a new health benefit: Telemedicine, sometimes called telehealth. Telehealth It’s the ability to see a doctor on a video call or confer through text, email or by phone, rather than an in-person visit.

I was floored to see in the National Business Group on Health’s Large Employers’ 2016Health Plan Design Survey how much this benefit has grown lately and is expected to balloon. But now the question is, should you pursue telehealth?

Often, employers contract out with telemedicine firms such as:

“Small and medium-sized employers are offering telemedicine, too,” said Brian Marcotte, president and CEO of the National Business Group on Health. “What you’re seeing is employers continuing to look for ways to engage employees and move to a consumer-centric model.”

If employers expect employees to ask questions as medical consumers, Marcotte added, they need to offer more consumer services. “Telehealth neatly fits into that,” he said.

More and more, “consumers are starting to ask for it,” said Jon Linkous, president of the American Telemedicine Association. “Health care is a late adopter of technology, but once it’s proven, it’s a permanent change.” Right now, there’s growing buzz over the new Apple Watch’s AirStrip feature, which lets medical professionals look to their wrists to view patient information.

The Benefits of Telehealth

Telemedicine’s biggest draw: convenience and cost savings. Employees can see or communicate with physicians on nights and weekends rather than going to a hospital emergency room.

Marcotte notes that you can often spend up to five hours at an ER visit and 40 minutes to see an urgent care doctor. The average wait time for an appointment with a specialist: about 18 days, according to The Washington Post. “With telehealth, you have a two-minute wait,” he said. Drugstore chains such as CVS and RiteAid are expanding their in-store telemedicine services.

Telemedicine can literally be a lifesaver for rural residents unable to see a local doctor urgently. About 20 percent of Americans live in rural areas, often without easy access to primary care or specialist services, according to the American Hospital Association. The only problem is that half of rural Americans lack broadband Internet access, according to the Federal Communications Commission.

“Direct-to-consumer telemedicine can be much more convenient for patients with minor illnesses,” said Lori Uscher-Pines, lead author of a Rand Corp. study on telemedicine. “You don’t have to take off work to go to the doctor’s office.”

As for the cost savings, Rand’s February 2014 study of patients covered through a health plan offered by California Public Employees’ Retirement System and using the Teladoc service found the average visit cost $40. Compare that with the average cost of: $2,168 for an ER visit; $150 for an urgent-care visit and, according to Healthcare Blue Book, $82 for a first-time visit at a traditional doctor.

“Employers want care delivered in the most efficient way possible, and for certain conditions, telehealth can do that,” said Marcotte. Towers Watson estimates that U.S. employers could save up to $6 billion a year by making telehealth available to their workforces.

Currently, 24 states have “parity” laws generally requiring health insurers to cover and pay for telehealth services the same way they would for in-person visits. That number has doubled over the past three years.

First, a teleconsultation won’t work if you need a doctor to listen to your lungs, take blood, hear your heart rate or perform any medical tests. If you have a chronic condition, telehealth isn’t advised.

“You can’t be treated for cancer online and if you have a broken arm, you won’t have it set over the Internet,” said Linkous.

It’s best for ailments such as:

If you’ve ever seen Lisa Kudrow’s web series, Web Therapy, you know that some people Skype for their mental health treatment, too.

The Doctor Can Be Anyone

Second, the doctor you see may be wholly unknown to you and vice versa. Employers offering telemedicine benefits often require employees to see physicians in particular telehealth networks, and yours might not be among them. “Most times out of the gate, if you do a telehealth visit, you take the doctor who’s available,” said Marcotte.

The quality of telehealth care is also an open question. “Little is known about whether these services provide good quality care,” said Uscher-Pines. But the Rand study found little evidence of misdiagnosis or treatment failure. In addition, it saw fewer follow-up visits for a similar condition after Teledoc appointments than with visits to the emergency department or a physician’s office.

Some doctors — particularly older ones — refuse to see patients by video or dole out advice through email or over the phone. A Touchcare physician telemedicine survey found that 28 percent of doctors were uncomfortable with patient video consults.

Dr. Reid Blackwelder, president of the American Academy of Family Physicians, told Medscape Medical News that virtual visits should be “available only to established patients who previously received care from a physician practice.” The American Medical Association recently tabled a proposal to expand the range of permissible telemedicine visits.

Said Linkous: “Historically, there’s been a lot of resistance to telemedicine, but a lot of the mainstay opposition has gradually been eroding.”

It May Be Difficult to Get

That leads me to the third drawback: Your state medical board may make it difficult, if not impossible, to have a telemedicine consultation or get reimbursed for one.

The American Telemedicine Association says 50 states have 50 different telemedicine policies. It grades only five states an “A” (Maine, New Hampshire, New Mexico, Tennessee and Virginia); Connecticut and Rhode Island get an “F.” According to USA Today, nearly 30 states don’t allow reimbursement for telemedicine. Some states require telehealth patients to see doctors in their state, which can mean longer waits for appointments. It doesn’t help that many patients aren’t keen on video and email consultations, either.

“It requires a culture change in how people access care, especially older adults who are not comfortable with Skyping and video conferencing on personal devices,” says Uscher-Pines

Although the telemedicine health benefit is soaring on a percentage basis, “you won’t see 200 million Americans turn to it next year,” said Linkous. “It will take some time to understand how to use it.”

One concern of telemedicine analysts: a broken link in your health care information chain. That can happen if your teledoc doesn’t have medical information from your primary physician or your normal doc doesn’t get a medical update from your video or email consult.

“We have an incredibly fragmented health care system,” said Linkous. “So health records may not be in one place. It’s important to start having a way to consolidate information.”

Scams and Frauds Pose a Serious Threat to Seniors 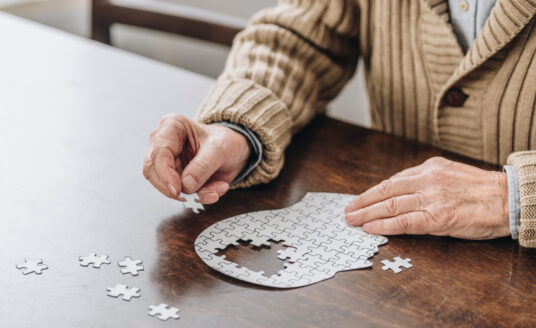 Our Brains Need Exercise, Too 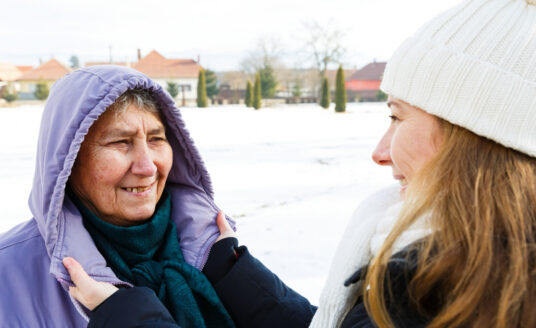 7 Tips to Protect Seniors from Hypothermia This Winter