3 Tips for Increasing Your Physical Activity Skip to content

3 Tips for Increasing Your Physical Activity

If I were to ask you how active you are, what would you say? Do you consider yourself to be active and productive on most days of the week? Do you meet the recommended minimum of 150 minutes of moderate physical activity per week? Would you go so far as to say that you exercise frequently?

How Much Do You Exercise? 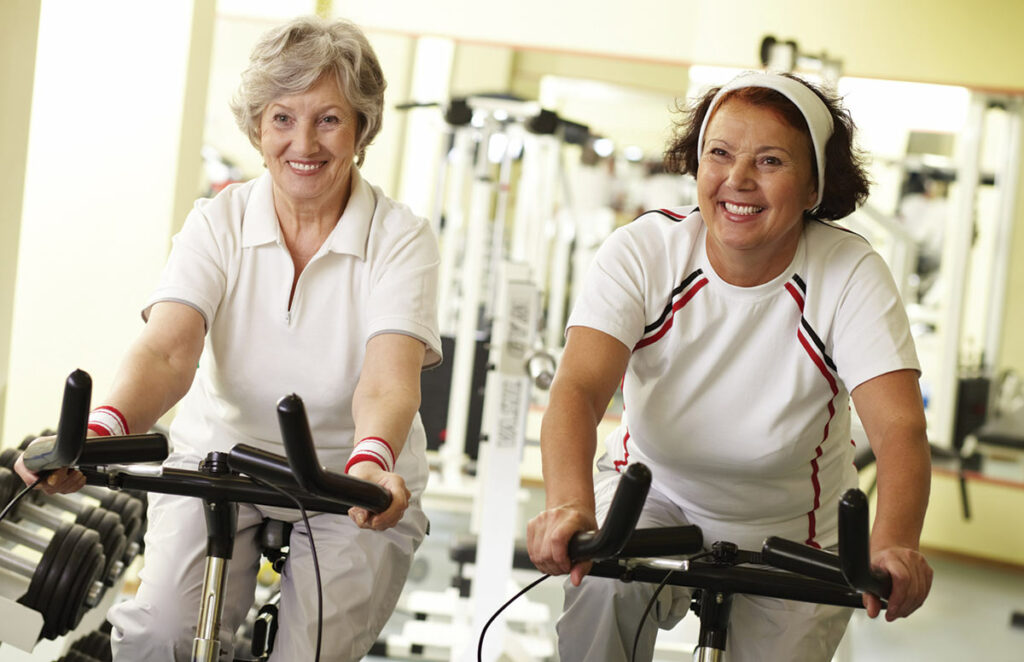 Each month, the polling institution Gallup tracks survey data from individuals about their exercise and activity habits. One question Gallup asks is: “In the last seven days, on how many days did you exercise for 30 or more minutes?” If a respondent did so on three or more days out of the past seven, he or she is considered a frequent exerciser.

Another question asks individuals to rate on a scale from 1 to 5, how strongly they agree with this statement: “In the last seven days, you have felt active and productive every day.” A score of 4 or 5 counts them among the “Active and Productive” group for the survey. For the month of August 2015, 47 percent of respondents reported exercising frequently, while 67 percent said they felt active and productive.

In a 2013 study published by the American College of Sports Medicine, researchers asked 1,751 adults aged 19 to 84 to complete the International Physical Activity Questionnaire (IPAQ), indicating their active and sedentary time, and breaking down their active time according to level of intensity (vigorous, moderate and “walking”).

The researchers had the participants wear an accelerometer for seven continuous days to measure actual minutes of activity and sedentary time, as well as intensity of active minutes. The results showed that participants overestimated both minutes of activity and intensity of exercise, and underestimated sedentary time. The scientists also noticed that inaccuracies increased markedly with age. Those in the 20 to 34 age group reported 25 percent less sedentary time than measured by the accelerometer, but those over 65 were off by a whopping 61 percent.

The most recent data from the National Health and Nutrition Examination Survey (NHANES) to look at objectively measured versus self-reported activity levels tells a similar tale.

In this study, researchers looked at data for 2,630 adults aged 60 and over. They found that individuals over-reported their activity by around 40 percent and that the overwhelming majority of study participants spent more than 75 percent of their waking hours being sedentary.

It’s easy to see how these discrepancies can happen. Most of us lead what we consider to be busy lives and use adjectives like “running around” or “running errands” often. If we start paying closer attention, we find that we’re not really as active as we thought.

I got my own wake-up call about a year ago, when I strapped on a wearable activity monitor for the first time and obsessively checked my activity levels every few hours. Because I was wearing the device, I made a point of trying to get more steps and to sit less.

On most days, I consistently received congratulatory reports from my device telling me that I was in the “Top 10% of Users.” Probably because at the time, I was running several days a week. When I looked at my data graphically, I saw that on my very best days I was only logging around three hours of moderately or vigorously active time, with more than six hours of completely sedentary time, and that my remaining waking hours fell somewhere in between.

I was a verified couch potato, but I was doing better than 90 percent of those who cared enough to buy a device and track their activity. This, I saw, was a huge problem.

If you wear one of these devices, or if you just make it a point to pay attention to how much time you spend sitting, then you probably know that you have a problem, too.

A number of credible studies have been published in recent years warning us about the dangers of sitting: Independent of exercise, too much sedentary time is positively correlated with higher rates of cancer, heart disease and Type 2 diabetes. This means that even if you are logging 150 minutes of moderate to vigorous activity every week, if the rest of your waking minutes are spent sitting, you are still at risk for disease. So what can you do about this looming threat? Here are three tips to reduce your chance of disease and increase your time exercising:

Of course, this requires you to actually pay attention to how long you spend sitting and it may also require you to make some modifications to your home or work environment. Putting your television in a place where you can watch it while standing or while walking on a treadmill or pedaling a stationary cycle is one way to slash sedentary minutes. Working at a stand-up desk or holding walking meetings are a couple of others.

Many wearable activity trackers allow you to set a timer that will alert you when you’ve been inactive for too long. If you don’t want to spend the cash on one, you can just set the timer on your phone or computer to vibrate or ding every hour or so.

If you find yourself sitting when your inactivity alert goes off, get up and stretch or pace for a minute or two. If you have the time, go outside and take a proper walking break. A 2014 American College of Sports Medicine study found that hourly light activity breaks disrupted the negative endothelial effects of sitting.

After you use the timer for a few days, you should find yourself starting to develop the habit of getting up to move around on your own. When that happens, you can turn off the alerts — but only for as long as you keep up your new healthy habit!

If you can bicycle anywhere, whether it’s to work or your friend’s house, do it. If you live and work in an urban area, using public transportation is also a great idea. Walking to and from public transit stops will add many more steps than if you drive and park as close to your destination as possible.

If biking or riding the bus or train isn’t practical for you, then follow those tried-and-true tips of parking far away from the entrance to a building and taking the stairs instead of the elevator. The key is to look for opportunities to add more activity, no matter how small, throughout your day.

4 Useful Exercises for Seniors with Arthritis

How Seniors Can Stay Active in the Winter 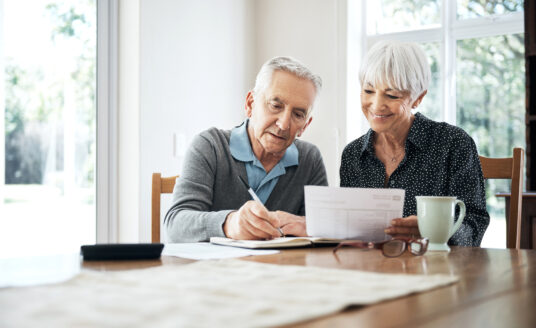 The Surprising Truth: How People Spend During Retirement 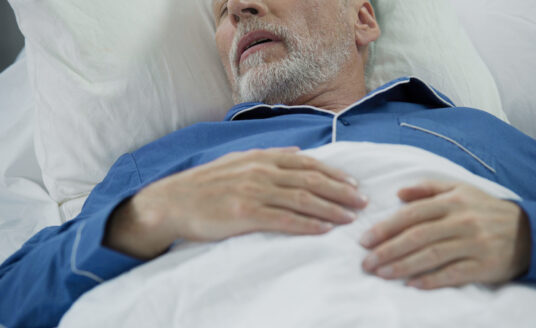 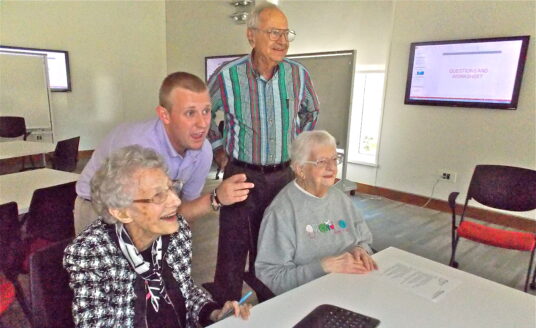