How to Avoid Compassion Burnout - Bethesda Health Group Skip to content
Alert
Bethesda is implementing a policy in which all employees are required to be vaccinated with the COVID-19 vaccine by Nov. 1. 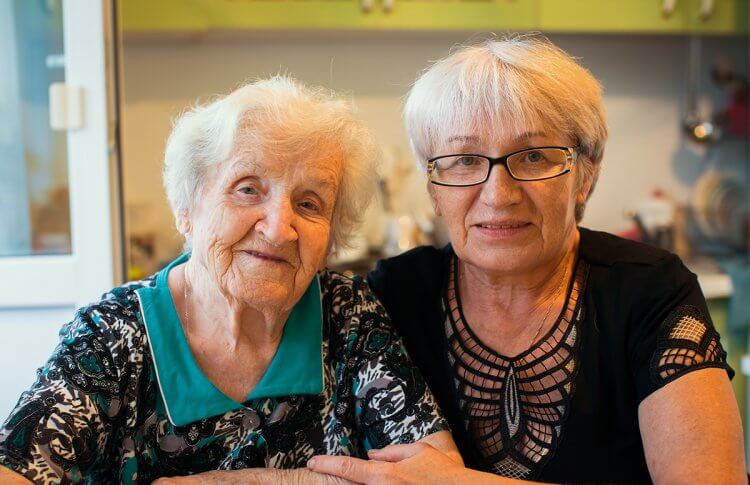 How to Avoid Compassion Burnout

Caregivers, both professional and personal, often suffer from compassion burnout or fatigue — a syndrome also known as “secondary trauma stress.” But navigating any close, personal relationship also can lead to emotional stress and burnout.

As a self-described former “black-belt people pleaser,” the Venerable Tenzin Chogkyi, a Buddhist nun, says: “Burnout may be a reflection of a society that so often looks to women to comfort those in need to the point of ignoring their own needs, or it may be misplaced expectations. But compassion doesn’t mean doing whatever anybody wants you to do 24/7. People can extend compassion to others without losing their own identity or an awareness of their own needs.”

How? By establishing compassion boundaries.

“We’re not talking about putting up a brick wall, but something more on the order of a permeable cell membrane, a boundary that can move as needed to allow for more sustainable relationships,” says Chogkyi, who is also an activist and Buddhist retreat leader and teacher in Soquel, CA.

Chogkyi changed from being that black-belt people pleaser, and she has the credentials to prove it. Through the Center for Compassion and Altruism Research and Education (CCARE) at the Stanford University School of Medicine, Chogkyi has completed Compassion Cultivation Training (CCT™), an international program developed by contemplative scholars, clinical psychologists and researchers at Stanford. She also completed the CCT™ teacher-training program, which now has more than 400 graduates.

Compassion May Save Our Species

Dr. James Doty, a clinical professor of neurosurgery at Stanford, founded CCARE in 2008. He says that acts of compassion “result in pleasure, decrease stress, and promote the immune system.” He also thinks they may be what will save our species if we reject exclusionary policies when dealing with our fellow humans.

“If you look at most of the problems in the world, they are a result of the ever-decreasing lack of empathy and compassion,” Doty says, “especially the idea of populism or the ‘Me First’ attitude.” That narrative, he adds, “depersonalizes and objectifies others, as if they were less than human.”

Chogkyi has seen evidence of that. “In my teaching, I’ve found that some hold back from showing compassion to anyone not in our ‘group,’ people who don’t necessarily look, behave or think like we do,” she says. “It is imperative to extend the scope of our compassion beyond those whom we identify with personally.”

Also, some people think that extending compassion will make them soft or allow people to take advantage of them. That’s why establishing compassion boundaries is such a useful skill.

Eager to learn more, I recently attended a daylong workshop facilitated by Chogkyi and Sunil Joseph, a longtime student of a communication philosophy and practice called “nonviolent communication,” on how to set these boundaries in such a way that we can, as Joseph says, “hold ourselves with care while helping others.”

Step Up, Speak Out, and Set Limits

During the workshop, held at the Tse Chen Ling Center in San Francisco, participants learned it is important to step up, speak out, and set limits that allow us to give what we can — but not give so much that either person is harmed emotionally or suffers from compassion burnout.

In discussion and role-play exercises, Joseph and Chogkyi illustrated how this practice can:

At the workshop, Joseph recalled an argument with his father. “I grew up in urban India, where we didn’t know what boundaries were,” he said. “Years later, one day in the car, I just snapped after hearing another of my father’s controlling remarks. There was a sudden shift from what I always thought I should do to what my needs were.”

Joseph was prepared for the difficult conversation that followed. Since 2004, he has studied and taught nonviolent communication techniques to help people realize when they are saying “yes” when what they really want to say is “no.”

He says, “Your feelings come from whether your needs are being met, and so much of our humanity is impacted when our needs are not met. Just knowing that helps you get out of blaming.”

What was the result of Joseph’s conversation with his father?

“After I said what I had to say, I stayed with my father in his need for respect,” Joseph says. “Our conversation opened something for both of us and changed a boundary. At first, having a challenging conversation can feel like going backwards. But acknowledging and expressing your own needs can move a relationship to a new place. It’s hard work, but it can be a beautiful process.”

How do you begin? Once you have acknowledged your own needs and the importance of the consideration due them, Chogkyi and Joseph recommend negotiating what might move the relationship forward.

It’s fine to say you want to be heard, respected, and acknowledged, and do try to keep nervous laughter bottled up. “Don’t try to negate the seriousness of the conversation,” Chogkyi says. “Maybe all along you’ve been trying to do what you think other people want, but how do you really know? Sometimes, people are happier when you assert yourself, and most are thrilled to learn how to find a better balance.”

Joseph and Chogkyi add that what’s most important is to start the conversation. “It’s easy to feel overwhelmed at first,” Chogkyi says. But just keep showing up, because if you get the balance right, you don’t have to burn out.”

As a senior caregiver, you need to be able to rely on a well-established support system. Contact Bethesda to learn more about our Respite Care and Care Management programs, which can lend a helping hand before you experience caregiver or compassion burnout.

By Patricia Corrigan for Next Avenue. 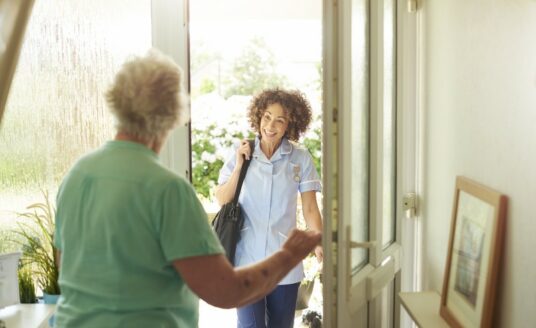 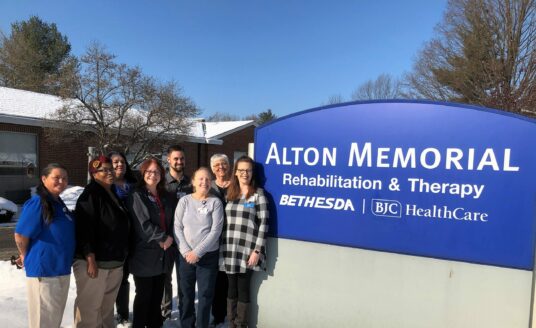 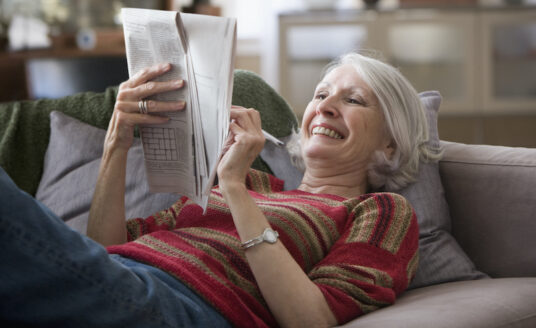 How to Stay Sharp as You Age