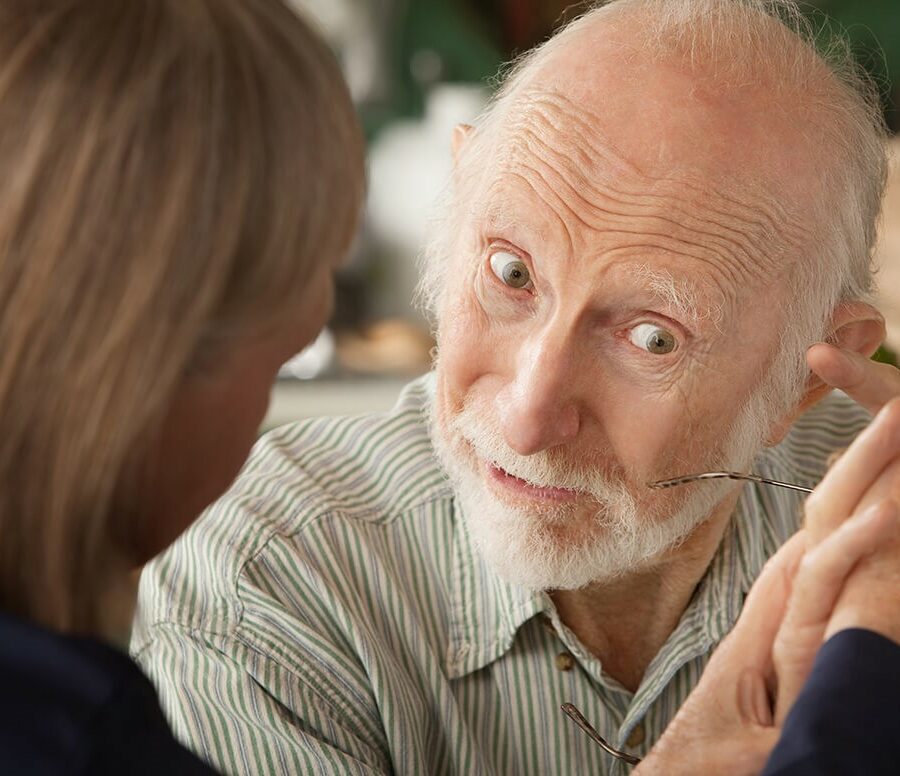 When a Senior Doesn’t Realize Having Dementia

Both of Kathy Kling’s parents, who are divorced, have Alzheimer’s. Kling recently talked with her mother, Karen Kelly, about her father’s disease. “Oh, I hope I never get it,” her mother replied.

She was diagnosed six years ago.

Kelly, 82, was a champion high school debater, an activist who spearheaded a Supreme Court victory for the disabled, and a Mensa member. Now, she lives in an assisted living community, much like Bethesda’s Assisted Living communities in the St. Louis area. She frequently repeats herself and blames her memory problems on old age.

Angie O’Leary’s father-in-law, who was 81 when diagnosed with Alzheimer’s, insisted he was fine when family members told him he could no longer drive safely. “I’ve got this,” he would say, according to O’Leary, a Minneapolis resident. “I’ve been driving for years!”

Learn how to handle difficult conversations with your senior parent, such as senior driving, by reading more on Bethesda’s blog.

When a Senior Doesn’t Realize Having Dementia: A Common Occurrence

People with Alzheimer’s or other forms of dementia often don’t realize they have the illness, said Sandra Weintraub, a professor of psychiatry and neurology and the clinical core leader in the Cognitive Neurology and Alzheimer’s Disease Center at Northwestern University. The medical term for the phenomenon is anosognosia.

“It’s not denial. It’s really a lack of awareness,” she said.

A healthy brain has networks that provide us with insight and awareness of reality. With dementia, those areas stop working well.

“Another mechanism might be that when you lose your short-term memory, you don’t remember that you can’t remember,” Weintraub said.

She recently had a patient who denied he was having any trouble paying his bills. His daughter pointed out that he’d paid one bill three times. She showed him the bank statement that backed her up. His response: “I don’t have any idea how that happened. The bank must have made a mistake.”

Oftentimes, seniors with dementia have made the move to an Assisted Living community. However, some adult children and caregivers may find themselves struggling to encourage Mom or Dad to make the transition from Assisted Living to Memory Care. Seeking a community that offers a continuum of care, like Bethesda Hawthorne Place, can help ease the transition both for seniors and their families.

The lack of awareness that comes with dementia can cause major stress and heartache for caregivers. Ruth Drew, director of information and support services at the Alzheimer’s Association, said she once talked with a daughter whose mother had given her a necklace she’d admired since she was a girl. The daughter wore it the next time she visited her mother — who suddenly accused her of stealing it.

“She didn’t remember giving it to [her daughter],” Drew said. “For that person, what they believe is completely real to them. What we have to learn is, there’s no reasoning with someone who is convinced of something like this. All our ways of communicating with each other… all that goes out the window.”

It’s important for caregivers to remember that their loved one is not intentionally denying the problem — the refusal to recognize dementia is a symptom, just like chest pain can be a symptom of a heart attack.

Another family also struggled to cope when their father insisted he was still able to handle the finances. His dementia had made that impossible.

A social worker came up with a new approach, Drew said.

“She told him, ‘Mr. Smith, you have worked hard all your life. Let these kids carry some of the burden.’ And that made sense to him. She put him in the power seat.”

Finding the Support You Need

Bethesda’s Assisted Living Communities in the greater St. Louis area offer a customized memory support for seniors with memory loss, and all of the comforts of home. Schedule a tour at a community near you to learn more.

By Emily Gurnon for Next Avenue 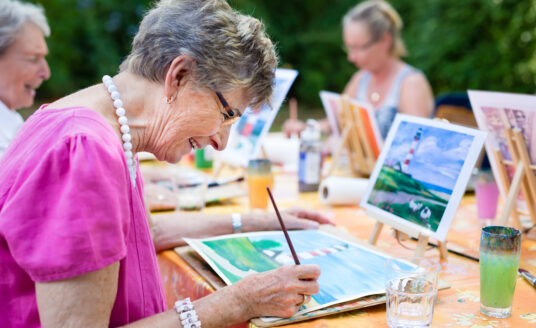 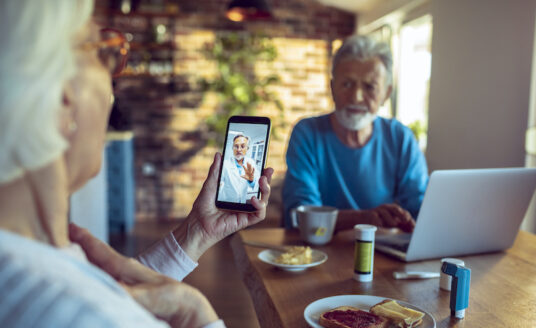 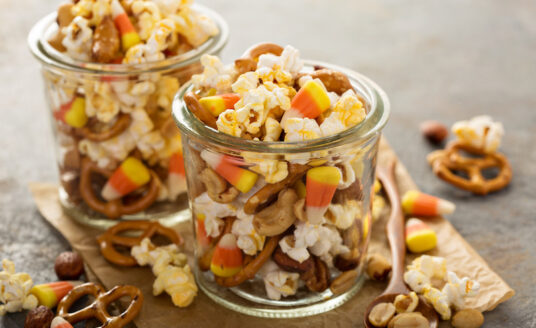 Halloween for Seniors: The Tricks About Treats