Scams and Frauds Pose a Serious Threat to Seniors - Bethesda Health Group Skip to content
Alert
Bethesda is implementing a policy in which all employees are required to be vaccinated with the COVID-19 vaccine by Nov. 1.

Scams and Frauds Pose a Serious Threat to Seniors

It was supposed to be a pleasant early summer trip to Wisconsin. I was traveling up north to attend a friend’s ordination ceremony, the culmination of a life’s dream and the end of a long road of work. When the phone call came in from the police detective, I had no idea what I was in for next.

The detective told me that she and a uniformed police officer had confronted my beloved stepfather, Bill, at the courtesy counter at his favorite local grocery store because he had been wiring thousands of dollars overseas to vicious scammers bent on sucking every last penny they could get from him. Alert store employees had made a flyer from an image from their security camera with the words “Don’t wire any more money for this man. He’s being ripped off” on it. I couldn’t believe it. Not Bill, who had been an accountant for his entire life, including 38 years with the local school district in Texas, where he lived with my mother. This couldn’t be happening! I had talked to him about scams when he moved to St. Louis after my mom passed! As much as I didn’t want to believe it, it was absolutely true. And the aftermath was awful—fear, shame, anger, and a worsening of his health problems, among other things.

This is how my passion for helping seniors and their families who have been scam and fraud victims began. I had no idea on that fateful day in June, 2009 that I would one day write a book, speak at national conferences, or be writing this article. But you see, I have witnessed first-hand how devastating scams and frauds against elders can be, and now I want to do everything I can to help prevent anyone else from going through what I’ve seen with Bill and others.

Here are some facts and figures about scams and frauds against seniors:

Clearly there is a problem here. But what can people do to help protect themselves? Here is a guiding philosophy for scam and fraud prevention:

“Never let yourself be chosen. Always do the choosing.”

This quote has been attributed to Penn Jillette, of the famous illusionist duo of Penn and Teller. I think it brilliantly captures the essence of scam/fraud protection. If you do the choosing about with whom to do business, or how you respond to a scammer’s friendly come-on, or how you handle your personal information when a caregiver is coming over, you stay in the power position. There are no guarantees in life: You can do everything right and still end up in a mess (as people caught up in recent high-profile security breaches found out), but you are much less likely to get ripped off if you remember:“Never let yourself be chosen. Always do the choosing.”

Take it from me, someone who’s been there. Preventing frauds and scams is MUCH better than cleaning up the aftermath.

Art is a specialist in elder frauds and scams and the author of the book Scammed: Three Steps to Help Your Elder Parents and Yourself. He is also a speaker and trainer on elder scam prevention and has been presenting a series of scam prevention trainings to Bethesda residents. For more about his book and work visit www.scammedbook.com. You can contact Art at elderlyfraudrecoveryhelp@gmail.com 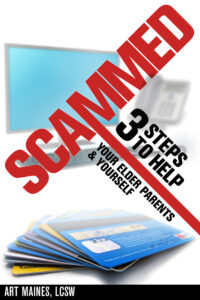 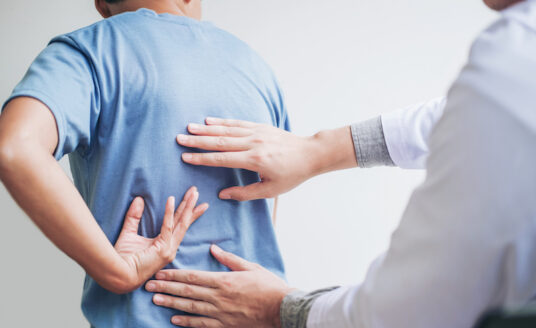 Relieving Back Pain for Seniors 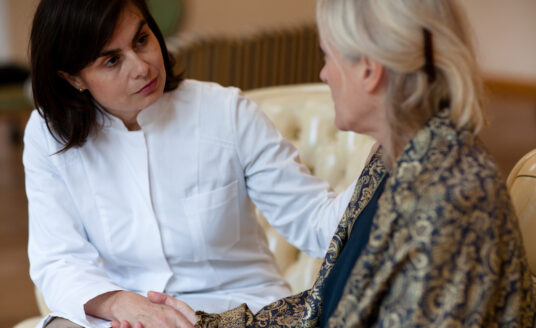 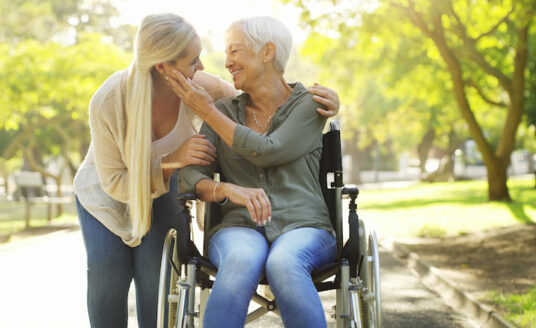 Tips for Balancing Work and Caregiving