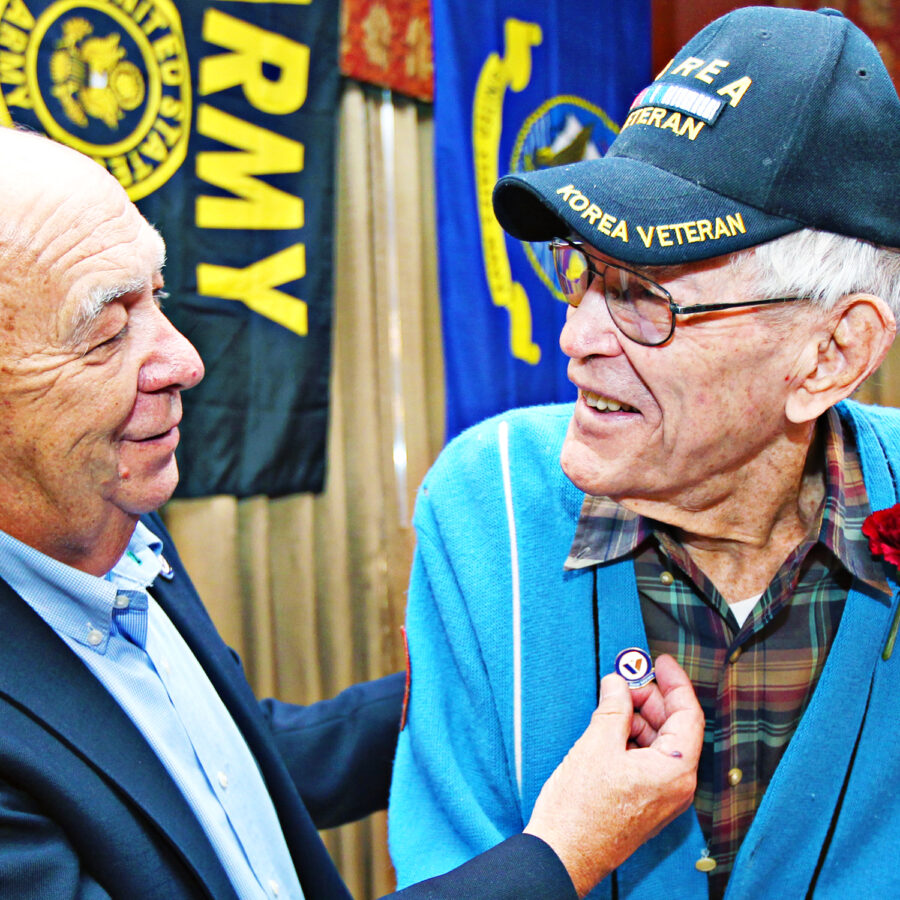 Veterans Day is a special day at Bethesda’s senior care communities where many of the brave men and women who have fought to defend our freedom choose to live out their golden years.

Each Veterans Day Celebration is Unique and Special

Several Bethesda communities host special ceremonies on Veterans Day to honor our Veteran residents who served. No two celebrations are alike, but each honor the community’s Veterans in their own way.

Families and spouses of Veterans are recognized throughout the ceremonies, as they play a vital, supporting role. “While each particular ceremony is geared to fit each individual community’s personality, all will include recognition and pinning of family members of Veterans with a flag pin,” says Kelly Haner, bereavement assistant with Bethesda Hospice Care.

“Veteran’s spouses will be acknowledged during most ceremonies with a flower, recognizing their unique sacrifices and commitment as the partner of a Veteran,” Kelly says.

However, the Veterans themselves are the true focus of the celebrations. “Veterans will be honored with a special Veteran’s lapel pin, and then communities will go forward with their own unique celebratory activities – memorial wreaths, special dinners and musical entertainment,” says Kelly.

“The ceremony is not long, but emotional and genuine,” said Kelly. “I think that it really gets to the heart of our gratitude for the courage and honor our Veterans have demonstrated by serving our country.”

One resident of Bethesda Terrace, Harry Koettker, flew the legendary Grumman F6F Hellcat fighter plane over the Pacific Ocean from the deck of the aircraft carrier U.S.S. Hancock during World War II.

“My job was to be the wingman of my commanding officer,” Koettker remembered of his flying days in the South Pacific Theater. “It was my responsibility to make sure that no one got to him.”

Harry says he’s extremely proud that he had the opportunity to serve his county, and touched that his work is appreciated. He looks forward to the Veterans Day observance every year and thinks it’s important to share his experiences with younger generations.

“I’ve lived here three years, so this is my third Veterans Day here and they always have a nice program,” Harry said. “Over the years, the people here have set me up to talk to groups of kids. I’m always happy to talk to them.”

Another resident, Pauline Danner, is a native of England who now resides at Bethesda Gardens. She participated in the Allied war effort during World War II in the British Navy’s Women’s Royal Navy Service, also known as the WRENS. She was a communications specialist, sending messages to ships sailing in the English Channel. She married a U.S. Army captaion, Pinckney Danner, and moved to the United States in 1946.

Danner said her most vivid memory of the war was seeing the buildup for D-Day from her station on the Isle of Wight. “It was a very hectic time as everything was being coordinated,” Danner said. “There were so many ships coming in.”

These Celebrations Benefit our Veteran Residents

According to Jan Keale, Auxiliary Coordinator at Bethesda Southgate, the ceremony doesn’t only honor the veterans — it helps to give them peace.

“The end of life experience can often be difficult for people who have been in combat, especially for people who have Alzheimer’s and dementia,” Jan says. “Often they have “survivor’s guilt” – why did I live when others didn’t make it? This event gives them a sense of purpose and comfort.”

These ceremonies also offer the opportunity to bring the residents in our communities closer together. “There is a common thread among our Veterans; they had the opportunity to be involved in something bigger than themselves,” Kelly says, thinking of the residents at Bethesda Hospice Care. “Their time in the service, regardless of era, wartime experience, or combat experience seems to consistently be of such an impact that it has stayed with them for the rest of their lives.”

“It takes courage, honor, and selflessness to join the ranks of the military, and be willing to sacrifice some of yourself to serve the greater good. This is the why we continue to honor our Veterans throughout our communities. They have sacrificed for our well-being and way of life. They have been changed by their experiences. This Veterans Day, our ceremonies and all of our other Veterans services are our way of giving back to them, and continuing to honor the sacrifices they made,” says Kelly.

To learn more about Bethesda’s ongoing programs for residents, including information about the well-respected “We Honor Veterans” program, contact Bethesda Hospice Care. 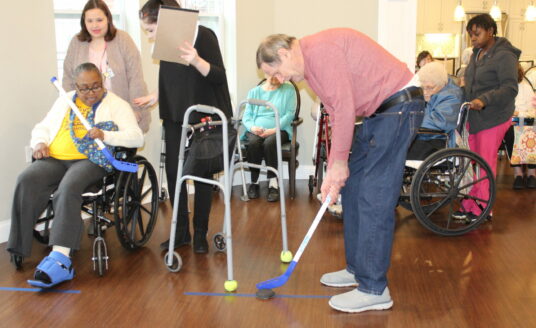 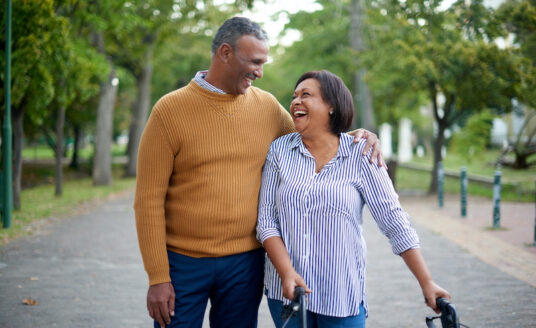 Seniors with Limited Mobility Can Vacation, Too! 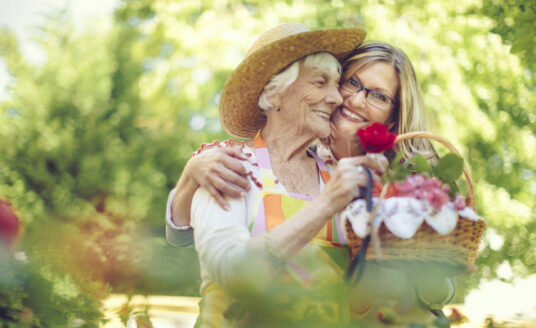 Planning for Retirement as a Family Caregiver