This month Bethesda is celebrating “Heart Health Month”. This article will touch on new understandings of progression of heart disease. Although there has been a decline in death rate in cardiovascular diseases notably heart attack and strokes over the last three decades, it is still the number one cause of death in developed countries. This improvement was achieved by the advancement in medical care and reduction in risk factors like smoking. However the declined in the number of death has recently being cancelled out by the increase in the rate of obesity and diabetes.

A study showed that, not only being obese increased the risk of coronary artery disease, but also the number of years spent in obese range BMI significantly increased progression of plaque formation in the cardiovascular system causing more adverse effects on the heart. [3]

American consumers consume 15% of their calories from sugars of those 37% are consumed from sugar sweetened beverages. Moreover, a study projects that regularly drinking as little as one 12-ounce sugary soda a day may increase the risk of cardiovascular disease by about 30%—independent of total calories, obesity, or other risk factors [5,7] . Added sugar should be less than 25% of total calories according to the Institute of Medicine.

A large study of men in California over age 45 found that being very sedentary outside of working hours and not spending much time doing moderate to intense physical activities were both associated with a higher risk of developing Heart Failure [6] . The study was published in the January 2014 issue of Circulation: Heart Failure. According to the American Heart Association, half of the people who develop heart failure will die within five years, Young noted. This study suggests that physical activity and sedentary time may be important intervention targets for preventing Heart Failure.

Young adults with increasing blood pressures throughout adulthood have a significantly higher risk of developing atherosclerosis in middle age, according to the results of a new study [1,2] . A study found that by monitoring BP at home and detecting subtle changes in blood pressure even in situation where blood pressure would be considered near normal have predicted progression of adverse effects on the heart. For those with optimal or normal blood pressure measured in a conventional setting, each 10-mm-Hg increase in home blood pressure was associated with a significant 28% and 22% increased risk of cardiovascular outcomes, respectively. This would assist to stratify risk of atherosclerotic heart disease for people with normal or slightly elevated BP and provide ability to intervene in those situations. 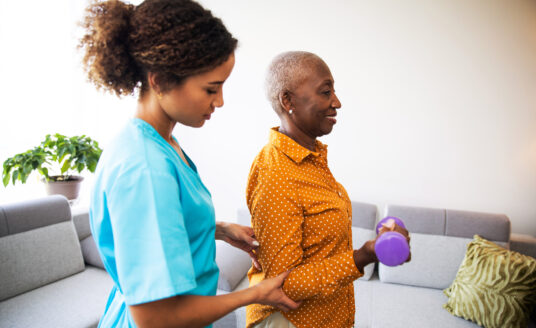 Is In-Home Rehabilitation Right for Your Senior? 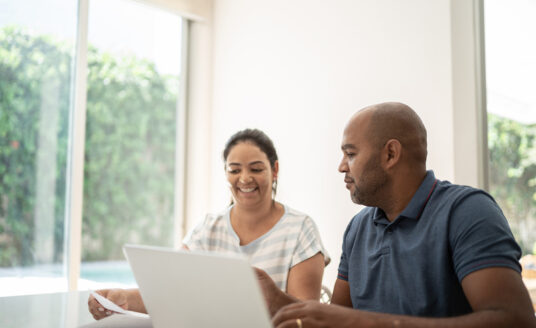 Common Signs That Your Loved One Needs a Safer Home