There Are Many Types of Dementia: Alzheimer’s Is Only One of Them Skip to content
Alert
Bethesda is implementing a policy in which all employees are required to be vaccinated with the COVID-19 vaccine by Nov. 1. 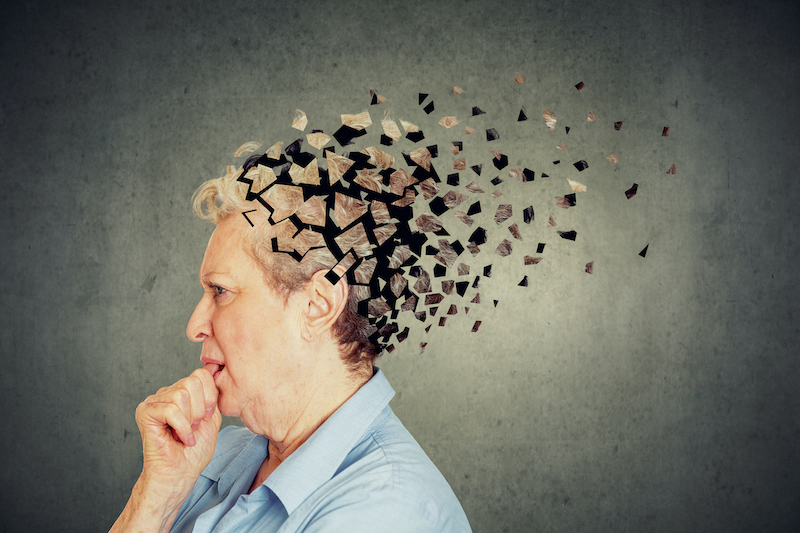 There Are Many Types of Dementia: Alzheimer’s Is Only One of Them

“Dementia” is not a disease. It is a collection or set of signs and symptoms that characterize or suggest a particular disease. The Centers for Disease Control and Prevention (CDC) states that “dementia is a general term for the impaired ability to remember, think, or make decisions that interfere with doing everyday activities.”

There are many diseases (more than 100) that are classified as dementia, with Alzheimer’s disease being the most common. Each disease has its own characteristics, which include its symptoms, diagnosis, treatment and typical progression.

While there is no cure for dementia, gaining an early understanding of the particular disease afflicting a senior loved one can determine the most effective care and support that is needed.

Approximately 60-80% of people living with dementia have Alzheimer’s disease. Alzheimer’s is caused by abnormal proteins called plaques and tangles that damage brain cells, disrupting the chemical communications between them.

Alzheimer’s often develops slowly over several years and most commonly becomes apparent in people in their mid-60s. Symptoms include:

As the disease progresses, additional symptoms may surface:

According to Lynn Licklider, RN, Bethesda’s Corporate Director of Clinical Services, the symptoms depend upon what part of the brain is affected. “For example, when the frontal part of the brain is affected, people may start to lose reasoning abilities and react more impetuously with physical aggression or sexually inappropriate behaviors,” she says.

There are treatments to slow the progression of Alzheimer’s. Drugs can treat cognitive symptoms like memory loss, confusion, and problems with thinking and reasoning, but the effectiveness of the drugs vary from person to person.

Drugs are most effective when started early in the disease process. “Unfortunately, changes in the early stages may go unnoticed and are not recognized and diagnosed as Alzheimer’s until the disease is in its middle stages,” Lynn says.

Non-drug approaches promote physical and emotional comfort to manage behavior symptoms. This includes changing the environment to foster a sense of security and comfort.

Unlike Alzheimer’s, the onset of Vascular Dementia can occur suddenly, sometimes following a stroke or damage to blood vessels in the brain. A series of small strokes can cause it to progress more slowly, at which time it may be difficult to distinguish it from Alzheimer’s. Symptoms include:

Treatment can involve controlling the underlying health conditions that contribute to it by doing the following:

This type of dementia occurs when abnormal lumps of protein called “Lewy bodies” build up in the brain, disrupting nerve cell connections. Movement may be affected, which is sometimes manifested in a shuffling walk. Periods of extreme confusion, hallucinations, difficulty swallowing, and sleep problems are possible.

Some of the same drugs that treat Alzheimer’s may be prescribed once a diagnosis is reached. Some Parkinson’s disease (also a form of dementia) medications also can be used.

As with Alzheimer’s, therapies include efforts to modify the environment by reducing clutter and distracting noises while offering soothing responses and avoiding correcting or quizzing the person. Creating a daily routine and breaking tasks into smaller, easier steps is also recommended.

This dementia occurs when symptoms begin to appear before age 65, potentially as early as age 30.

Because this relatively uncommon form of dementia strikes so early, it is often misdiagnosed. It is a form of Alzheimer’s that runs in families and is linked to a genetic mutation.

A genetic test for the mutation is available, but counseling is recommended to determine the advisability of living with the knowledge of the mutation and how it could affect the life of the person who has it. However, an early diagnosis creates an understanding of what is occurring and allows time to make adjustments and decisions about work, family, and financial issues.

Studies have shown that a predisposition for younger onset dementia is associated with the following:

Other Forms of Dementia

Having more than one form of dementia.

A group of rare disorders that affect the area of the brain associated with personality and behavior.

According to the Alzheimer’s Association, there are dementia-like symptoms that are not actually dementia. With treatment, these symptoms can be lessened or eliminated altogether.

Causes of dementia‐like symptoms include depression, untreated sleep apnea, delirium, side effects of medications, Lyme disease, thyroid problems, certain vitamin deficiencies and excessive alcohol consumption. Unlike Alzheimer’s and other forms of dementia, these conditions often may be reversed with treatment. Consulting a medical professional to determine the cause of symptoms is critical to one’s physical and emotional well‐being.

Diagnosing dementia is challenging. It usually includes a number of tests, including cognitive and neurological evaluations, CT or MRI scans, laboratory tests, and psychiatric evaluations.

When to Seek Additional Help

The role of being a family caregiver for someone who has a form of dementia can create high levels of stress and anxiety. “Being a caregiver 24 hours a day, seven days a week can be overwhelming and lead to feelings of guilt and anger,” Lynn says.

Over an extended period of time, this may result in serious physical and emotional complications for the caregiver, including heart disease, high blood pressure, and depression.

As the disease progresses, people with dementia may become a danger to themselves or others. Eventually the caregiver will reach a breaking point when he or she does not have the expertise, time, and physical or emotional energy to provide care. Before that point is reached, consulting with a spouse, family, friends or health care professionals can help put the situation into perspective.

Friends, relatives, or home care professionals can take a huge load of responsibility off the shoulders of a family caregiver. However, eventually the disease will progress to the point where specialized care needs to be provided in a senior care community with memory support services. 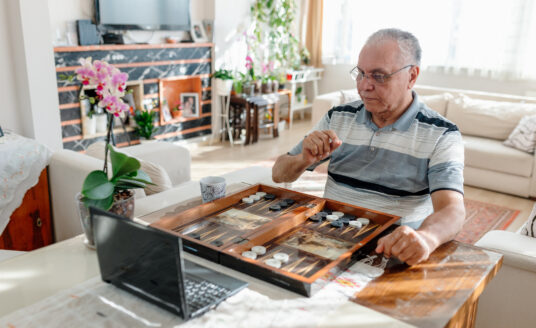 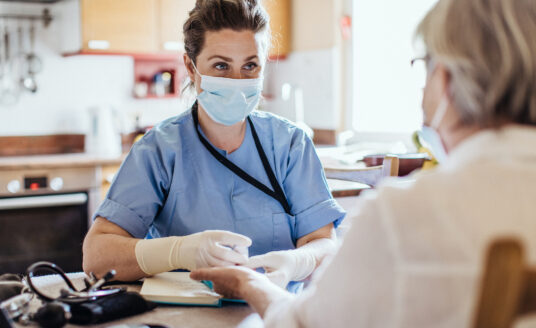