Whether you’re in patient care or human resources, you’ll find Bethesda is a warm and welcoming place to build your career. Don’t take our word for it, though. This month, we’re sitting down with a few team members whose ambition and motivation have led them to incredible heights with us.

Today’s conversation is with Bethesda CEO Joseph Brinker. Joe is a perfect example of how anyone at Bethesda can rise to the highest levels of potential. Over his 30-year career here, Joe has served our company in several management roles and now leads our future as CEO.

Bethesda Health Group: Joe, you’re one of the biggest advocates for Bethesda today, but there was a time when this was just another job for you. Tell us about your start here.

Joe Brinker: I started as an Assistant Administrator for Bethesda General Hospital in 1989 after graduating from the Master of Health Administration (MHA) program at Mizzou. I wouldn’t say I was reluctant to join Bethesda, but I wouldn’t say I was enthusiastic about it either. Growing up in St. Louis, I had great ambitions of moving to the west coast after college, and instead I was staying close to home.

BHG: What were your first impressions of the company back then?

JB: As I look back to those days, it’s striking how similar it felt to the Bethesda of today. I remember the staff at the hospital was very close-knit. I knew everyone’s names and they knew mine. We were a group that enjoyed working with each other as much as we did our patients. It made for an excellent work environment.

BHG: When did you decide Bethesda was the right place for you?

JB: I’ve always felt Bethesda was a great fit for me. But it became more clear in 2002 when attending a seminar for senior executives. We did an exercise where we were asked to write down our own personal values, and later asked to write down what we believed our company’s values to be. I remember comparing my two lists and seeing how well they were aligned. In talking to my peers at the seminar, I realized this was far from common. That was the lightbulb moment for me and the moment I decided to build my future at Bethesda.

BHG: What were the values you wrote down for yourself?

JB: I still have the note to this day. I wrote: happiness, integrity, satisfaction, pride, success and commitment. When I think about our company now, I think every one of those words still resonates.

BHG: How do you describe Bethesda’s unique culture?

JB: As cliche as it sounds, this is a family environment. And when you think about what we do here every day, it’s all the more important. Family is the essence of what we do. The services we provide allow people in their elder years to live successfully, and I think our team feels very connected to that mission.

BHG: What advice do you give to new employees at Bethesda?

JB: I tell everyone here that, if they are interested in improving their career, then they will find opportunities within Bethesda to do it. We’re a large enough organization that there’s always a position, training program or education opportunity to help someone take the next step toward their future.

A career at Bethesda has no limits. With an open heart and a helping hand, you’ll find a long and fulfilling career with us. Visit our new careers website and take the first step toward your future at Bethesda. 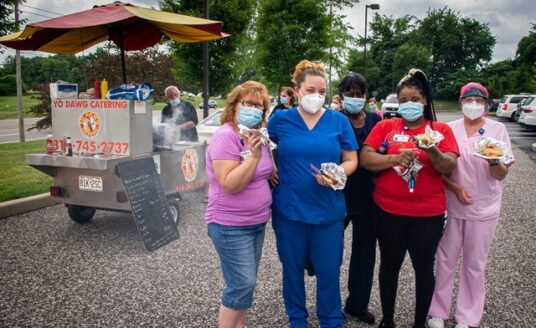 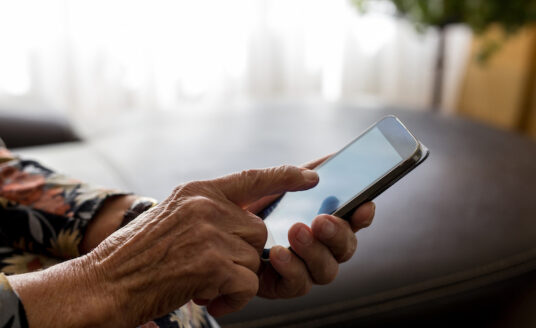 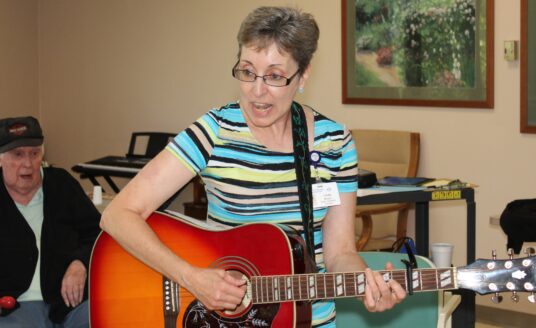