Editor’s note: This article is part of a year-long project about aging well, planning for the changes that aging brings and shaping how society thinks about aging.

“Take two friendships and call me in the morning.” 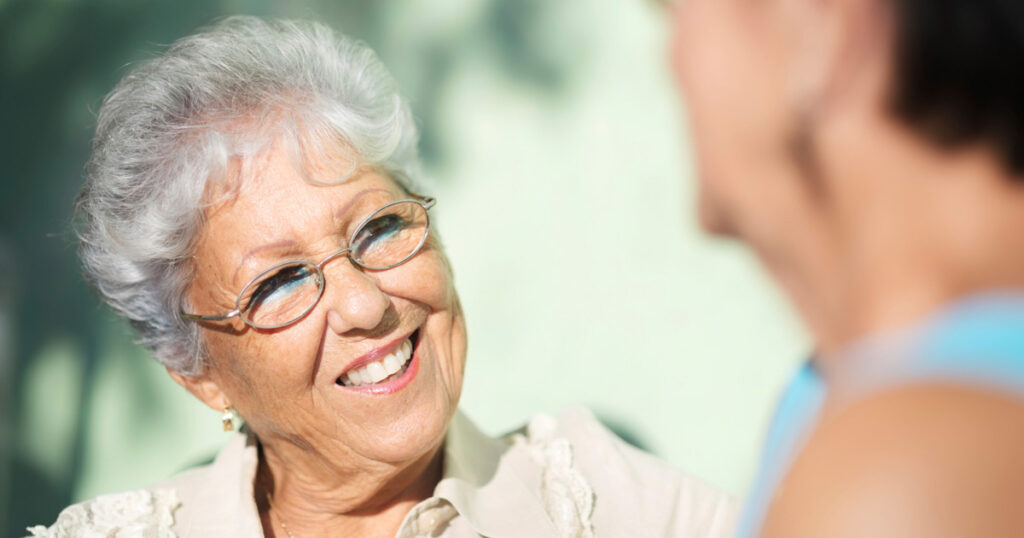 That’s what Dr. Paul Tang, an internist and national expert on health care quality, would like to tell aging patients. He and other doctors like him, view social engagement as a treatment for a very modern illness: loneliness.

Tang divides his time between Washington, D.C. where he influences health care policy and the David Druker Center for Health Systems Innovation where he’s the director. Tang has developed a cross-generational program meant to get people of all ages helping and connecting with one another. Called linkAges, the centerpiece of the program is a community-based service exchange in the form of a volunteer time bank. The service is being tested in California, with hopes that it’ll soon expand elsewhere.

Members who have gone through an orientation process offer to volunteer their time and skills, figuratively “banking” the hours that they help others on a web-based interface. Once members identify something they need help with, they can see whether another member might be able to assist them. Every hour volunteered is an hour put in the member’s account for later withdrawal. No money is involved, just an exchange of time with social dividends — meeting new people and doing good at any age.

For example, 24-year-old James drives 84-year-old Sarah to the doctor. This puts two hours in his account. Some months later, James wants to impress his girlfriend with a fancy meal. He checks the time bank for gourmet cooks and “pays” for his two-hour chicken cordon bleu lesson with that earlier time deposit. His cooking teacher now has two hours to bank. She’s saving up the time for when she’ll need to ask another member to fix her back porch.

Does It Work In Real Life?

To test the concept in an actual community with a diverse population, the foundation has been running a linkAges TimeBank pilot in Mountain View, California, with about half a dozen nonprofit community partners like ethnic- or faith-based organizations, YMCAs and senior centers, that see the benefit to their members. Each has brought at least 50 participants to the local exchange. In all, some 260 time bank members between the ages of 18 and 89 have exchanged about 730 hours of volunteer services and training in the past year.

That’s about what Tang says he’d expect from a pilot effort. More important to him is the fact that more than half of the people in the exchange network have been active — some four to five times the typical involvement found in other volunteer time banks.

Of even greater significance for aging at home, 72 percent of the time exchanges have connected people age 60 or older with a younger person. Since the program aims to reduce loneliness and harmful isolation, the fact that it’s engaging older adults naturally counts as a success.

The Druker Center will assess the effectiveness of the time bank by tracking member loneliness, quality of life, emotional resilience and generativity every six months for three years.

Everyone Has Something to Offer

The underlying philosophy is that everyone has something to offer, a key factor in an employment-centered culture that leaves people feeling less valued after they retire. Although the linkAges concept grew out of a desire to use technology to support healthy aging, tech merely enables human connections that help all parties.

“Service exchange is merely an excuse to be a friend,” says Tang. As in any type of volunteering, giving and receiving provides people of any age with a sense of meaning and a way of being part of something larger than themselves — core ingredients in happiness.

And it’s all in the name of better health, through everything from feeling more valued by others, which, among other things, staves off the depression that can afflict the elderly, to getting the kind of social support necessary for better self-care to simply meeting someone new.

Socializing is the Key to Healthy Aging

Want to Become a Volunteer? 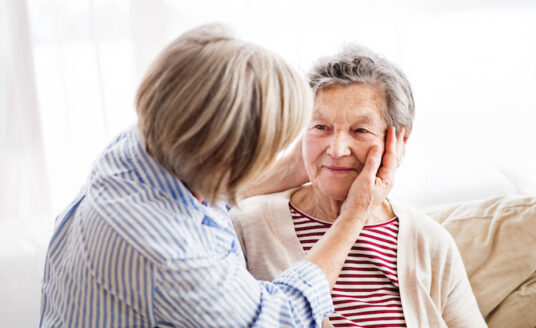 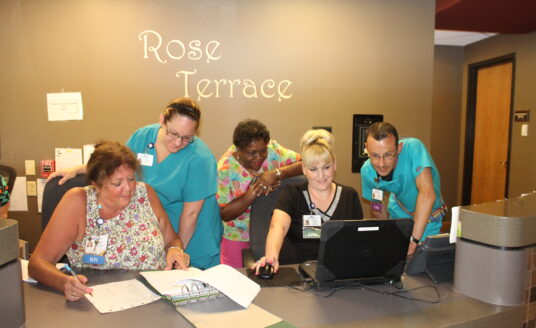